You May Now Shoot Your Gun - Sarah Eirman 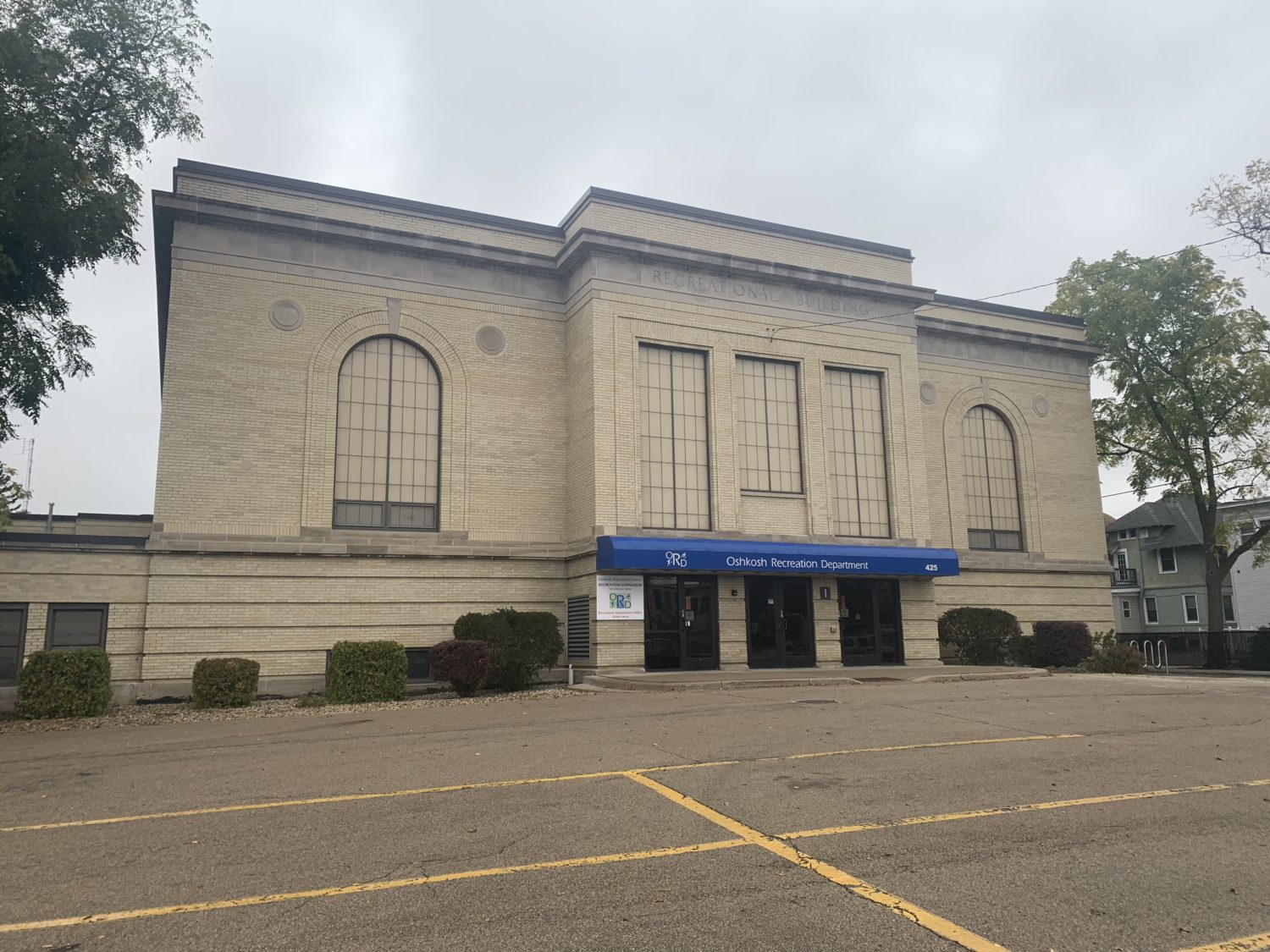 The Shooting Range
In the later 1900’s, a typical Oshkosh citizen could be apart of three clubs using the shooting range in the basement of the Oshkosh Recreation Building. I am a typical citizen of Oshkosh. We would only use the Rec’s shooting range in winter because we could not shoot outside. Oshkosh in winter is as cold as Antarctica. When the day came when we would shoot; we would bring our own equipment and head in the doors to go downstairs. Once we got downstairs, I would always see the Ranger on duty making sure we are using our guns safely. I would either shoot with my pistol or rifle at station one through ten. I enjoyed shooting in the sixth station. I would then set up my target. Click. Click. Click. The hand crank is as far back as I wanted the target to be. I could then shoot until I was done or the time was up. I loved using the shooting range, but in 2005 we found out the shooting range had lead in the paint and they had to take off all the bad lead-contaminated paint and repaint the whole room. But the company who scraped the lead-contaminated paint of the floor had left the door open to the basement. Therefore lead contamination was through the whole building and they shut down the Rec. for about two weeks. After all that work, they decided to just close the shooting range forever in 2006.