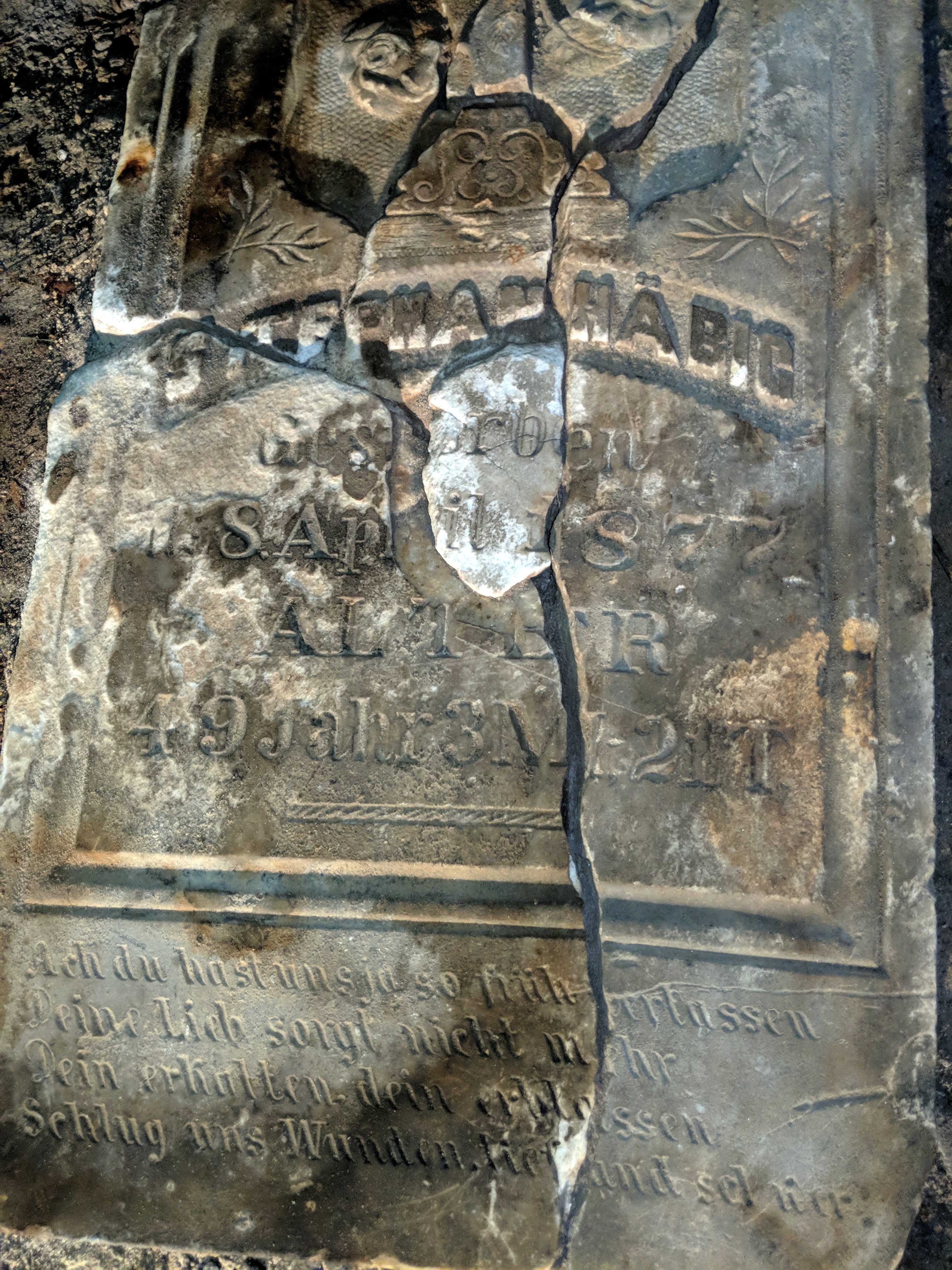 We opened the wooden door to the basement; the door creaked like an old wooden floor. As we entered down the stairs, we felt an eerie presence we could not explain. We walked down a steep wooden staircase in which it was completely dark. When we reached the end of the stairs, we noticed it seemed like there was a definite chill in the air. There was a concrete path for us to use which was nice not to have to walk on the dirt on the floor. When we were walking, we found a spring of light; this let us examine what may lie ahead in the strange basement. We could feel the cold air, and we saw our breath immediately after. I know I needed to catch my breath due to the coldness in the air. The light was illuminating the basement, as we approached. We encountered many strange items that were in the cellar. Some mannequins only had heads and their torso’s in a box, some were dressed, and some were not. There were also smaller Christmas trees in the corner. We did not expect that we would stumble upon a tombstone that was buried in the dirt. As we approached the tombstone, we didn’t know what to say; it was so unexpected, our first questions were why is it down in this basement? Where did it come from? How long has it been here? While looking at the rectangle gravestone about 11×14, we noticed that it was dark grey, and two inches thick. There was a crack down the middle, and the edges were scraped. An interesting feature was the broken floral design on top of the plaque. As we kept admiring the tombstone, the owner gave us the opportunity to clean it off. We were so excited to get the chance to, as we swept the towel across the tombstone we saw more and more of its characteristics I could feel my legs started to tremble, I was excited to discover some history of this tombstone. Upon looking closer, the writing on the tombstone was in German. An exciting feature of this tombstone is that this building was the first German printing business in Oshkosh.