The Theater of Vaudeville- Linzy Hinderman 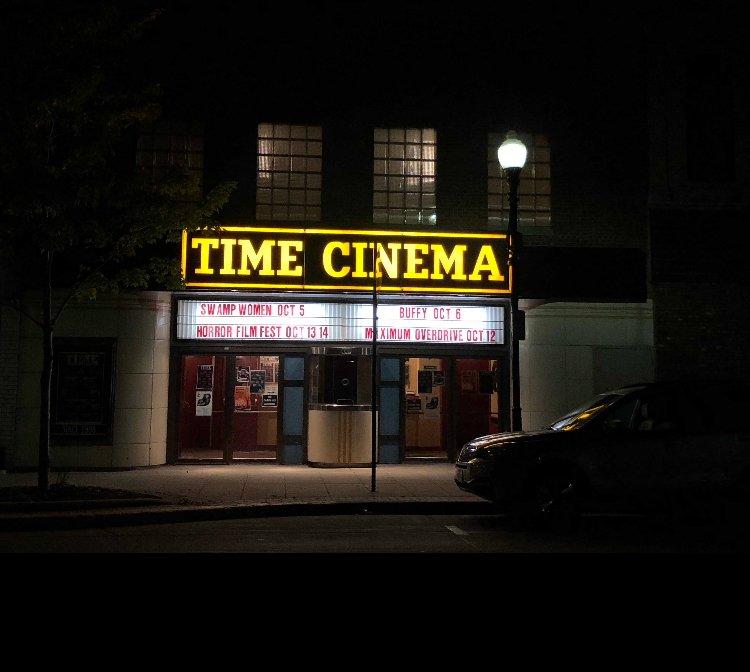 It was an intelligent theater: acts, actors, musicians. Strolling into the Palace on a Saturday night knowing that what I’m about to see is going to lift me like being raised by a thousand balloons like the movie “Up.” Such as a building made up of laughter, family memories, and passion for the shows. It’s not just any performance you see at any other theater. It feels like being a child on the first day of kindergarten again. It’s exciting to see something you can’t expect and definitely not the kind of talent you see every day! Ranges from performers of all level experiences high to low. Receiving acts from professionals or even volunteers. You can feel the tenseness in the crowd wondering what act will be up next. Performing on stage in front of an audience of people and hearing a group of males in the gallery, shouting and screaming at acts like its normal. Sitting in the theater for roughly 6-15 minutes and being shown several different acts. Series of acts, that are unrelated to each other. Not knowing which the next act is going to consist of; animal trainer, magician, artist, singer or a musician. About 13 separate acts explaining a story. Imagine sitting in the audience and being fascinated by a magician and the next your being barked at by a dog with incredible knowledge. These are nowhere near known as slow-moving shows, acts are constantly moving rapidly, never too fast and boiled down to the remarkable reason why you are in your seat.