The Theater of Time - Nick Lemmens 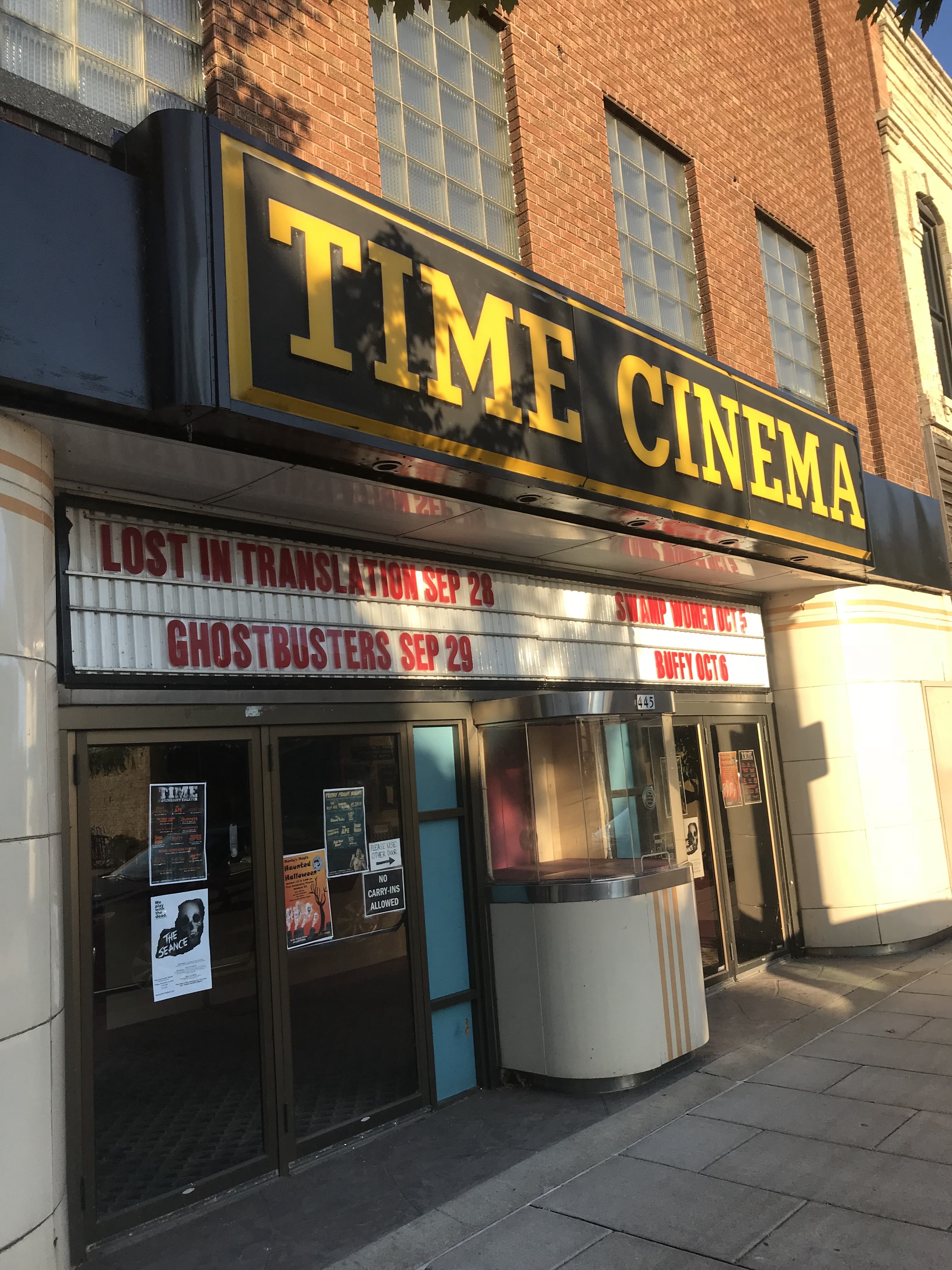 It is sturdy with its historical roots. Seasons on seasons it has seen. Hundreds of viewers through the doors coming back time after time. To watch a movie over and over again, its shows the history of this old old town, a source of entertainment and a place to escape. 455 North Main. The savory smell of butter popcorn spreads downtown, then a attraction to the scene. The ghostbusters come rolling up in there gear fleeing there bus into the olden theater. Then a crowd follows in there warm cloths. They see old walls, old lights, and an old ticket booth waiting to be served. Creaky floors, shallow ceilings. A packed building with people eager to find their seats, all carrying popcorn, candy, food, drinks. All snuggled up like a family by the fire, weeks later the snow falls and Oshkosh becomes a winter wonderland. Home Alone, Elf, Charlie Brown. The theater packs up again. The old seats creak as the cinema fills up and empties. Now the smell of caramel corn and sugar cookies fill the air downtown as the winter holidays begin. The snow washes away the flowers bloom and the air fills with pollen. The old theater fills once again. The chairs and stairs squeak loader. Then summer comes to town. The locus sings the air gets humid but this time the theater does not fill, the chairs stay the same the food is saved the floor is stangnet, the old ticket booth get put to rest and the old theater sleeps again. 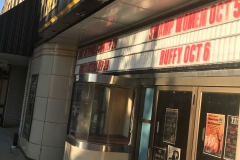