The Secrets Under Oshkosh - Gus Daebler 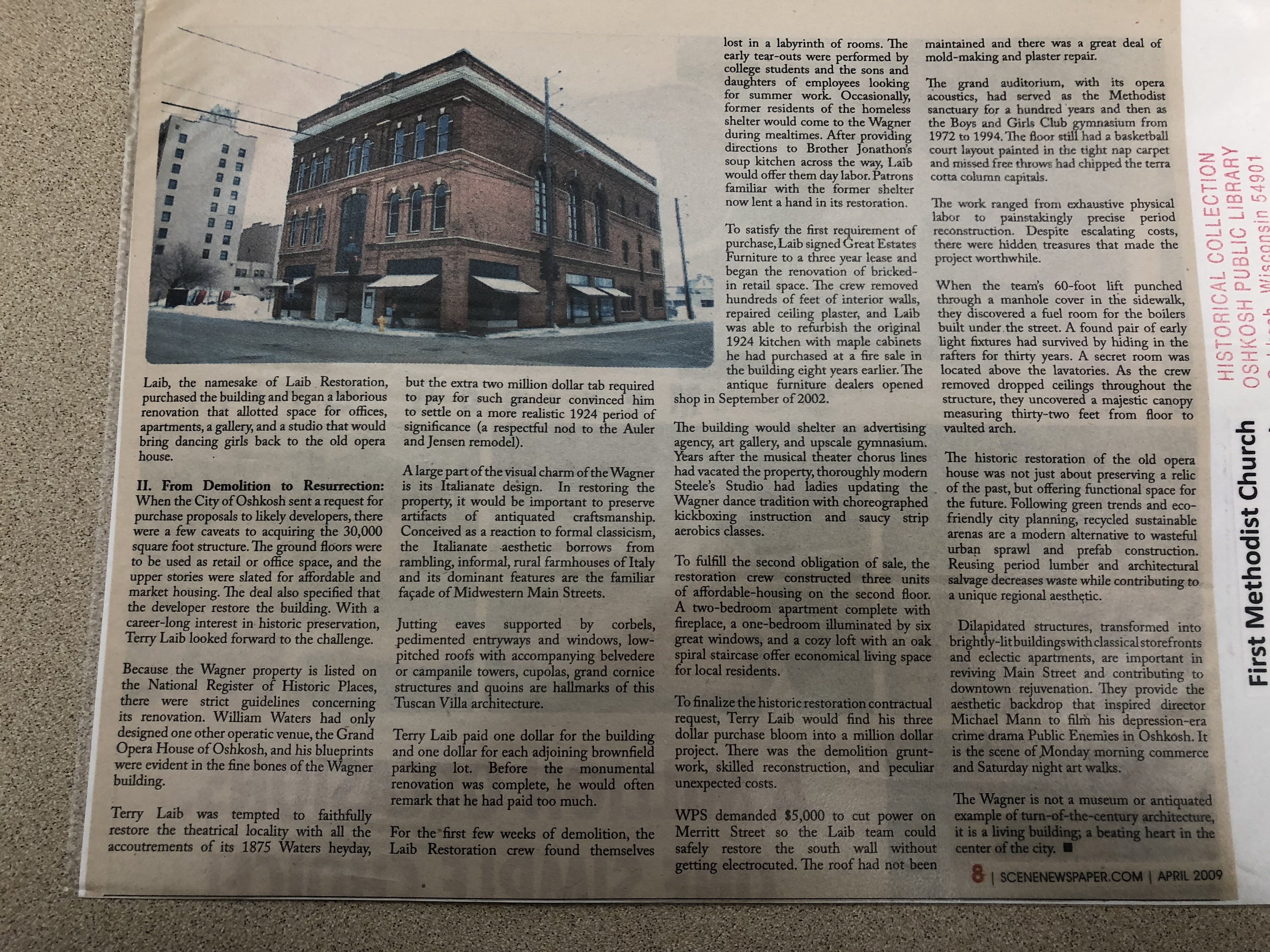 The Wagner Opera House was used in different ways, from being an entertainment place to being a church then switching over to The Boy’s and Girl’s Club. But before it burned down the building in the past was used as an opera house, and rumors have said that there were tunnels used by the actors and actresses to escape the fame. It also is said that actresses and actors went from building to building to be in their plays and it was easier to get from point A to point B for them. Now imagine being an actor or actresses and your waiting in the tunnels to come up for your big play and you can hear the people waiting for your wonderful performance. 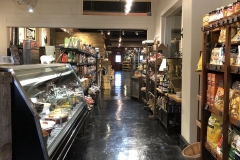