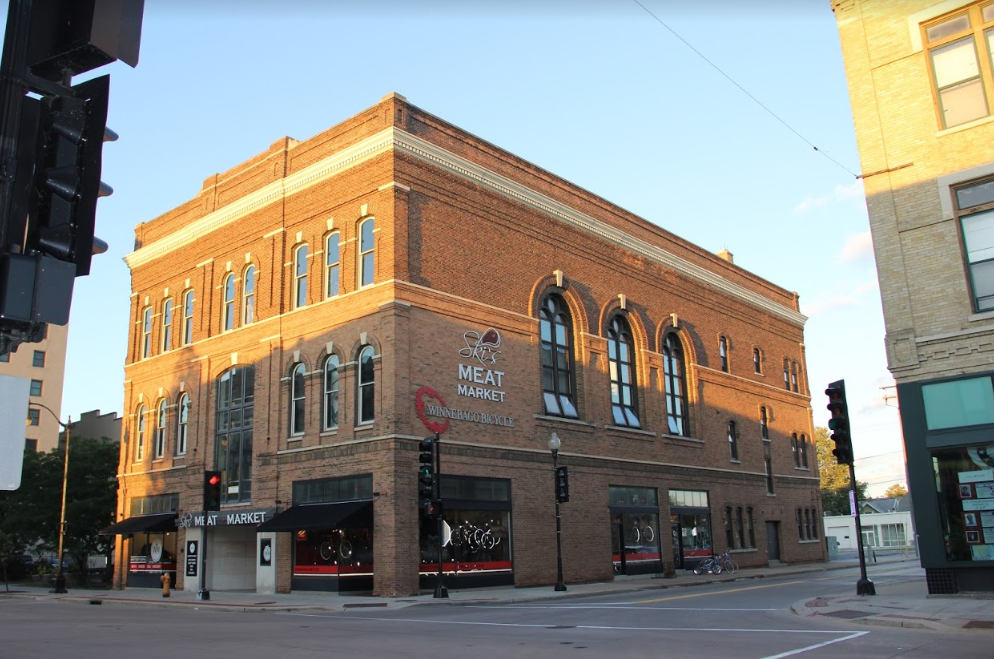 When opening the door and entering the church all you hear is soft music playing while you enter the building and smelling wood and seeing candles, stained glass, and chairs. The Methodist Church brought religions, art, and entertainment to the downtown, by performing great on the stage. The Methodist church was continued to hold the building for the balls, concerts, and other entertainment. The arts in downtown has lots of meaning to the downtown because the arts brought entertainment to the downtown by making the church interesting and the rest of building, that is downtown interesting too and by having fun seeing interesting stuff around downtown, like for example brought people together and see all the arts outside the building. The Methodist church was the first church in Oshkosh, Wisconsin and it was also the first Methodist church in Oshkosh. It was supposed to be built as the Wagner Opera House but, the Wagner Opera House was only up for one year then, it changed into the Methodist Church. The Wagner Opera House performance has some great performances/show. Clara Louise Kellogg, she performed at the Methodist church and at the Wagner Opera House, she was famous for singing, and she was a leading public singer. Clara Louise Kellogg was an American singer. Clara Louise Kellogg performed on Tuesday during December 19, 1882. The Methodist Church stayed there for a couple of years then it moved to a different location, then the building was changed into the Boys and Girls Club when the Methodist moved to another location. The Boys and Girls Club became a homeless shelter for the homeless.