The Man of the Northwestern - Unknown 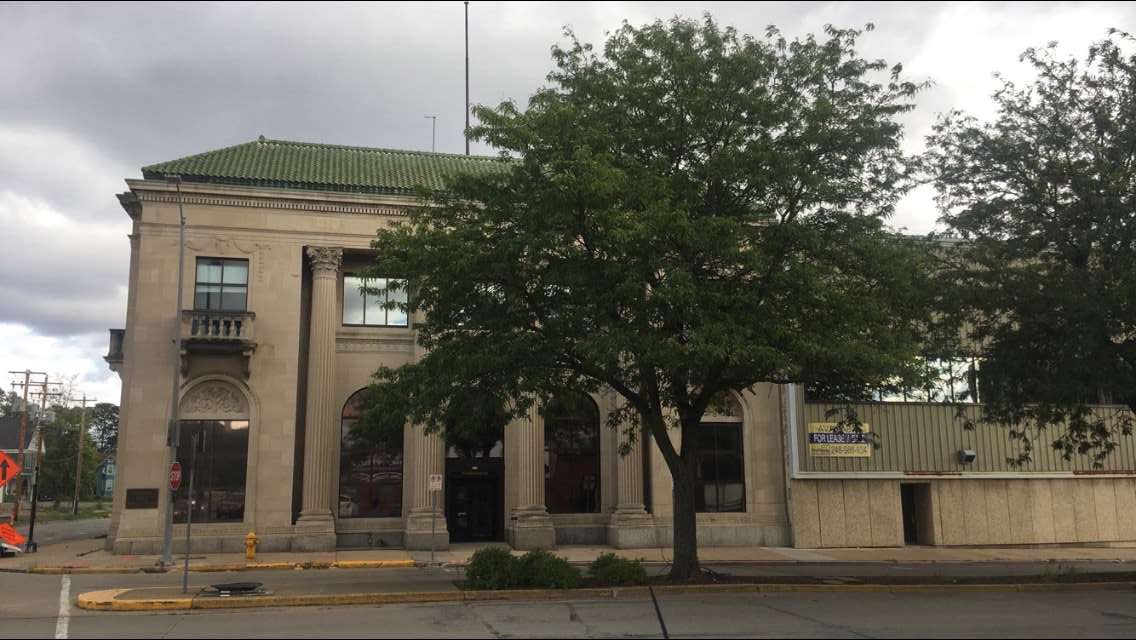 Thomas Schwalm became a co-owners of the Northwestern after Colonel John Hicks died. The Northwestern has been a family company for many years. The wife of Thomas and Samuel were the daughters of O.J. Hardy. They worked there from 1950 until there retirement in 1994. In 1998, the Heaney and Schwamm Families sold the Northwestern.
Thomas Schwalms father Arthur passed his beer-making business to him. Thomas was trained as a brewer and was brewmaster for the Oshkosh Brewing Company throughout the 1940s.
But Thomases brewing days came to an end in 1950 when his father-in-law O.J Hardy, died. O.J was the owner of the Northwestern. Thomas left the beer business and took over the paper with his brother-in-law. Thomas Schwalm passed away in 1997. The following year the Northwestern was sold to Ogden Newspapers. The company is not a family owned anymore but for a very long time, the company has been family owned. His father Arthur L. Schwalm managed the brewery through its most expansive period. He was vice-president of the Wisconsin Brewers Association and a director of the American Brewers Association. He would also be the last member of the original families who formed Oshkosh Brewing to lead the company.
He stayed with the company through the bleak years. Eventually becoming vice-president of the brewery and in 1942, following the death of Otto Horn