The Life of Waters - Alison Eckstein 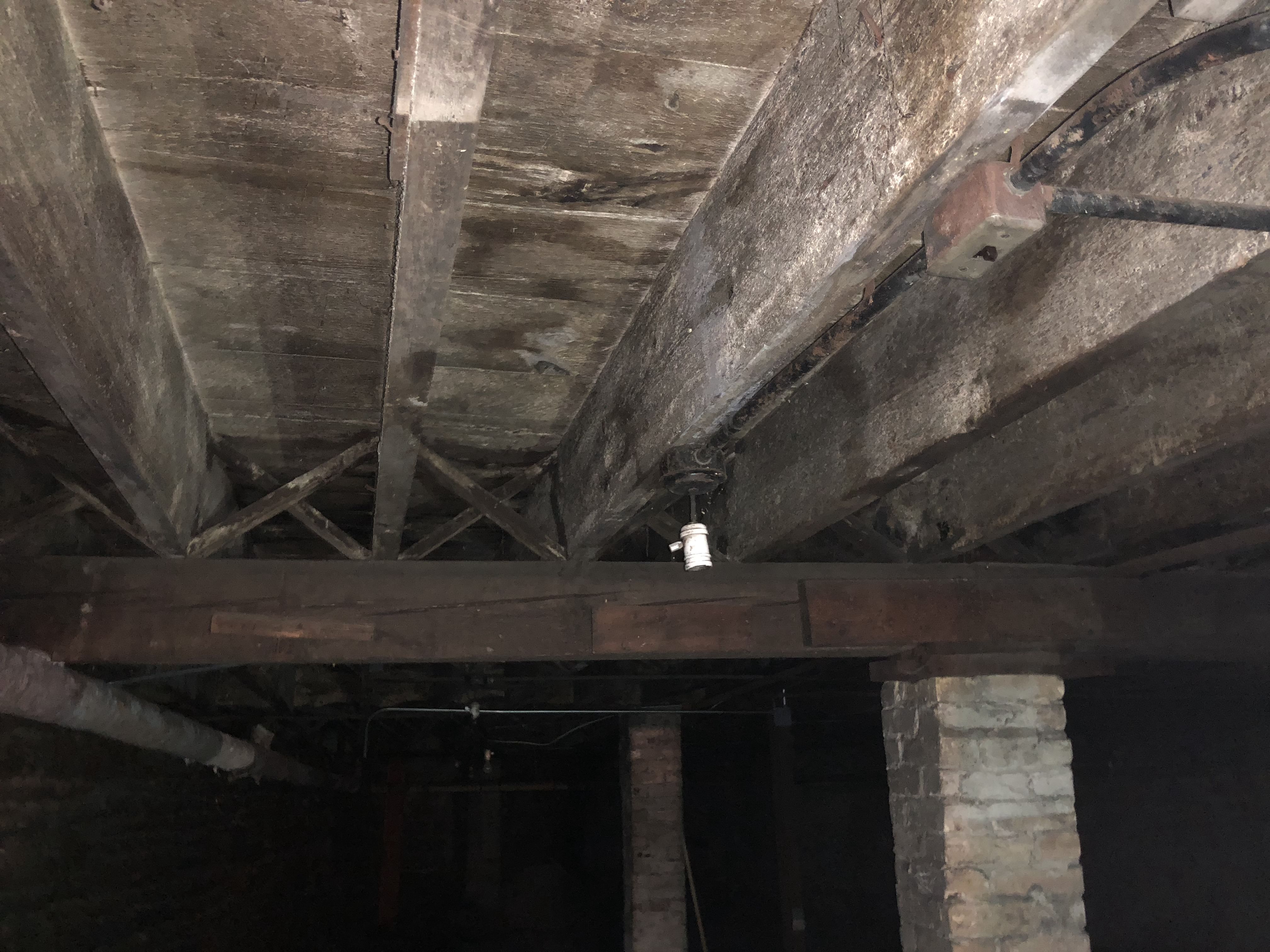 William Waters was a well known American architect in the late 1800’s to the early 1900’s. He was born in 1843 in Franklin, New York. William attended different schools in New York, where he eventually studied civil engineering. William Waters first came to Oshkosh in 1869. When he arrived in Oshkosh, he established an architectural firm and immediately his designs took off. One of his designs included the Brooklyn No.4 Firehouse. This building was designed during his first year in Oshkosh and still stands today. William Waters was responsible for designing most of Historic Oshkosh. Some of his other architectural designs include the Oshkosh Grand Opera House, Algoma Boulevard United Methodist Church, Trinity Episcopal Church, and the Oshkosh Public Library. He didn’t just design buildings in Oshkosh, he also designed buildings in many other cities in Wisconsin. In total, he designed over 150 buildings. He was a very accomplished man. One of his best accomplishments came when he entered a contest for state architects to design a Wisconsin building and won with his design of the Columbian Exposition in Chicago. Another one of his accomplishments was when he became the leading architect of the region. Throughout his life, William Waters was a very caring man. It was known that in hard times, he would not collect rent from tenants so that the would have extra money. William Waters died in 1917. In 1978, there was a plaza in Oshkosh built in his honor. It was named William Waters Plaza and is located in downtown Oshkosh. 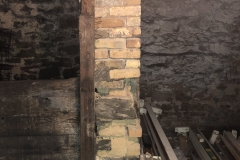