The Life of a Logger- Carson D. Krumrei 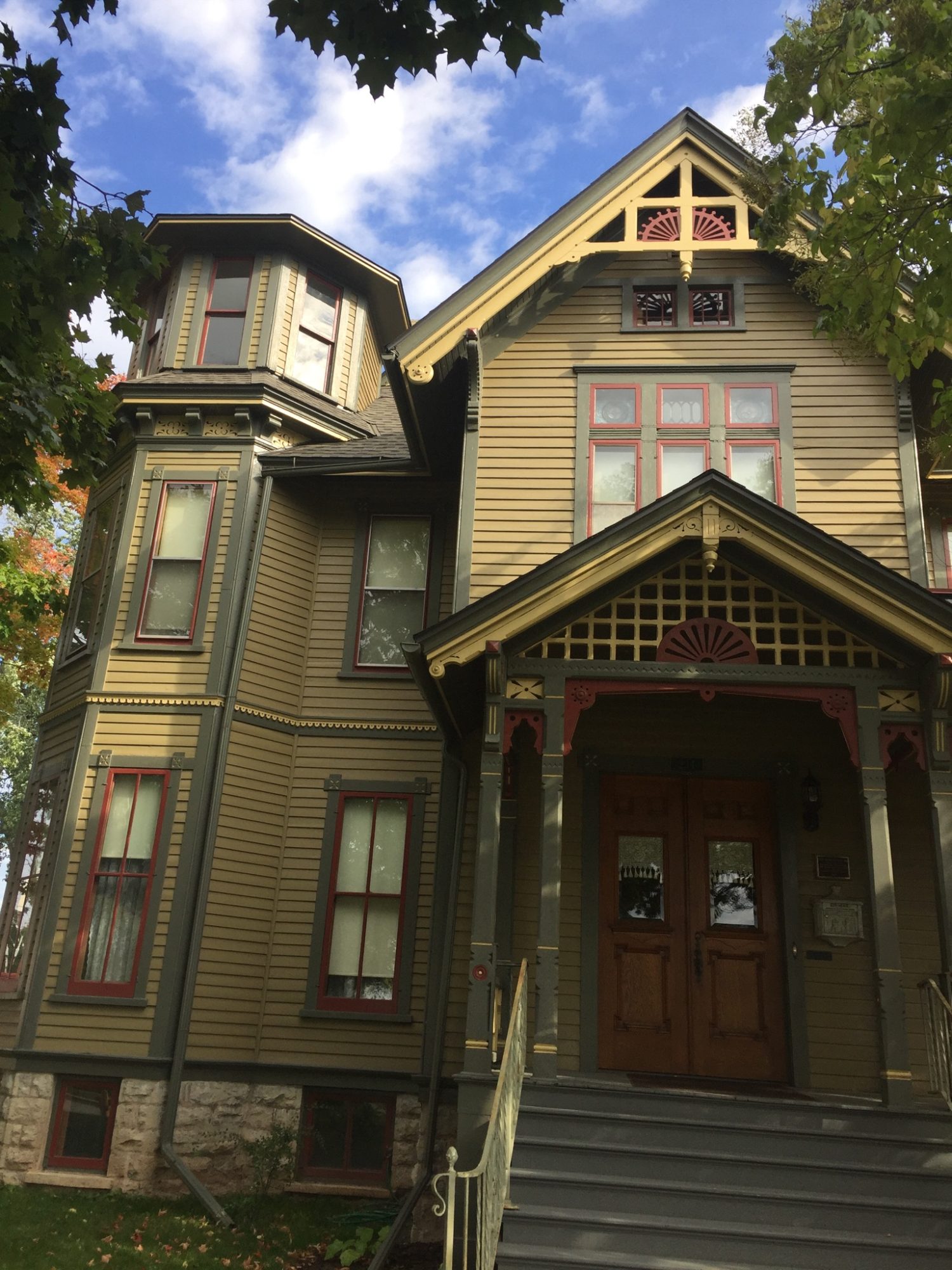 Wisconsin was one of the larger logging states in the early 1800s. There were logging yards all over Wisconsin from Green Bay to Milwaukee. These workers did not have it easy these workers, they mostly worked in the winter due to the frozen ground and ice it was easier to transfer the lumber. In Oshkosh, manufacturing companies were very common. The men lived in lumber camps cutting wood and hauling it to the riverbank. 23,000 men in 450 different camps all around Wisconsin. When it wasn’t the winter some of the wood like pine was transported in the water because it could float. These camps had to feed 100+ men in the cold, they upgraded over the years but they started with salt pork, navy beans, and flour. The end of the day for these workers consisted of sharpening saws, repaired paths for skidding, and drying their clothes. After the men were done with work they would, tell stories or, play music. Sunday was the loggers’ day off. That meant laundry day when the lumberjacks could wash and disinfect their clothes in pots of boiling water. Some took the opportunity to bathe and shave as well. Visitors often arrived in camp on Sundays itinerant preachers, traveling salesmen, friends from a nearby camp, or lumber company officials. Sundays were also the best days for photographers to visit, and many of the surviving photographs from lumber camps were most likely taken on Sundays. The Skidway was made with a sled and then the treads filled with water. The loggers would roll the logs onto the sled or with the larger logs they would move them onto the sled with ropes and pulleys.