The Life of a Hero - Matthew Noe 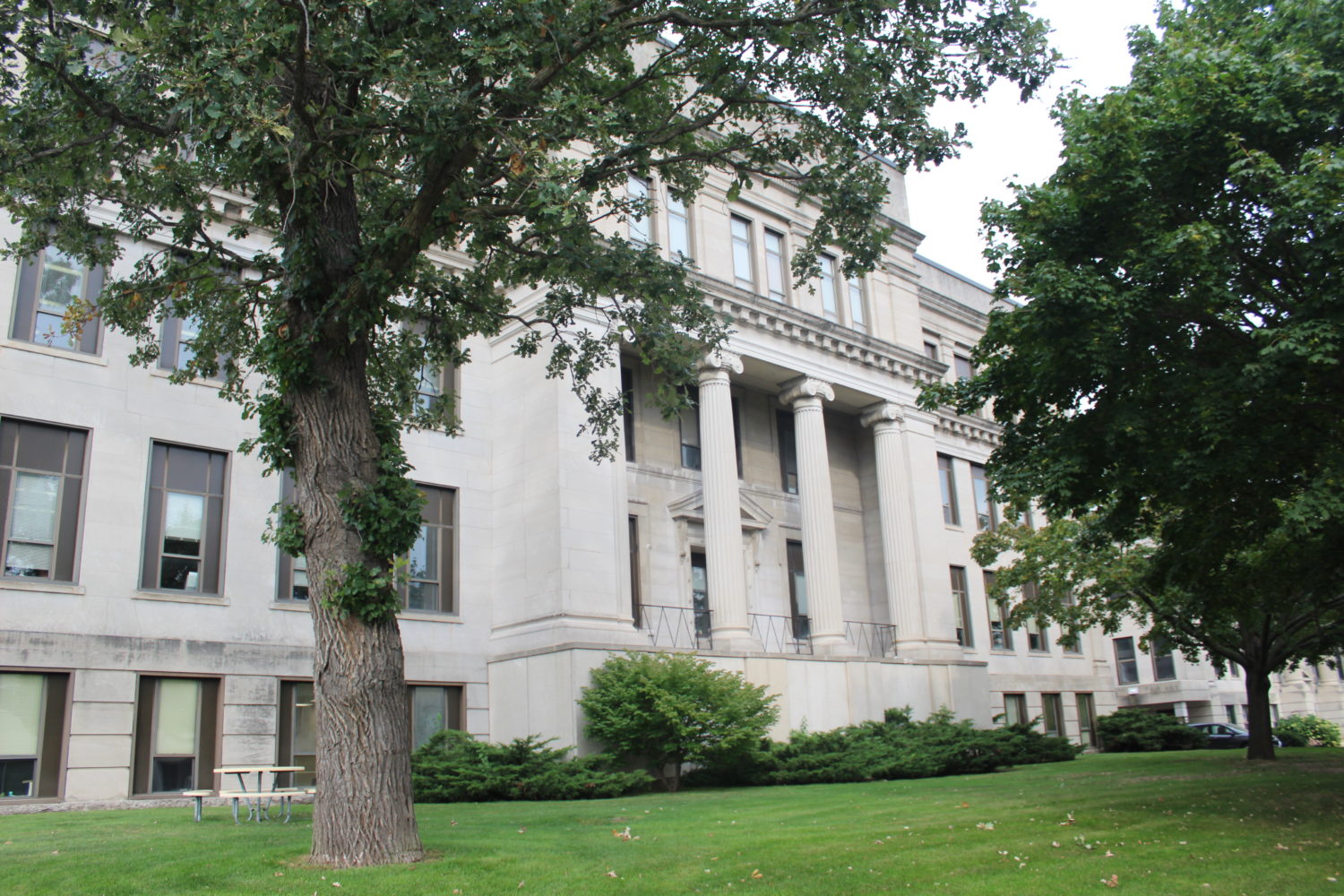 Getting to a professional level is what every baseball player dreams of, and coaching is what makes that possible. Many people take for granted the knowledge that others provide, but it’s the knowledge of coach E.J. Schneider that helped many people not only grow as a baseball player but grow as a person. He had in-game experience as he also played in Major League Baseball providing valuable information on both the physical and mental aspect of the game and on life. E.J. Schneider to this day still helps people achieve their full potential by offering the E.J. Schneider scholarship fund. What he has done and still continues to do to this days shows his benevolence and willingness to give people his all in order for them to discover themselves. Coach E.J. Schneider was beloved by many people including his players. He was a kind caring person who always put others before him. He understood the need to help people and did so by coaching them the game of baseball and also life skills they would need later on. Schneider was the athletic director at Oshkosh High. With his stellar coaching and can do attitude, he guided many people to be better players and people. Coach Schneider continues his greatness today as he still inspires many people that play the game of baseball. I have played baseball for over three years on E.J. Schneider field and never have known the history behind it. Now that I do I am grateful for all he is done, and to me, it has a new meaning every time I play on that field as he too now has impacted me. 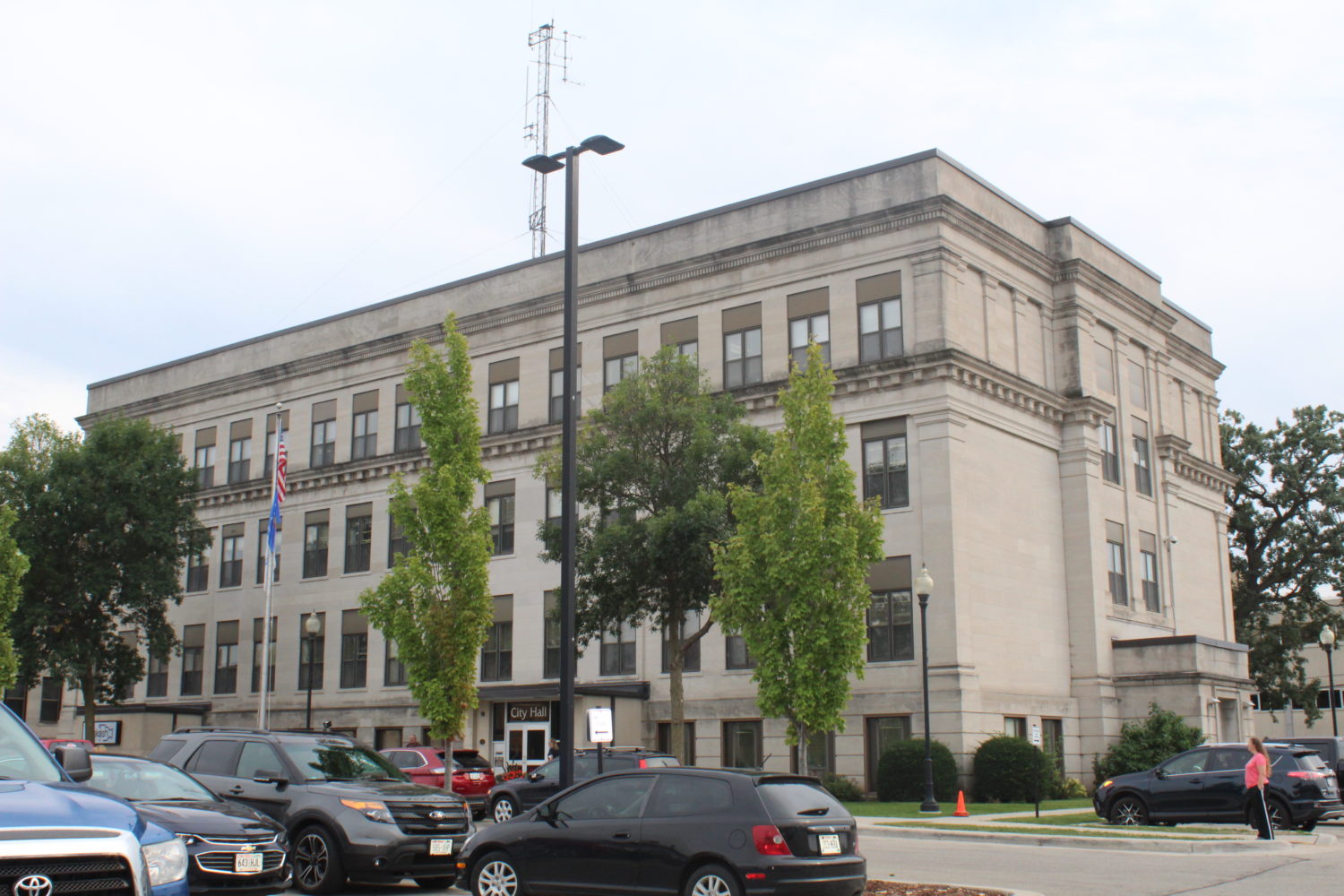