The Lady in the Victorian Dress - Hope Houtes 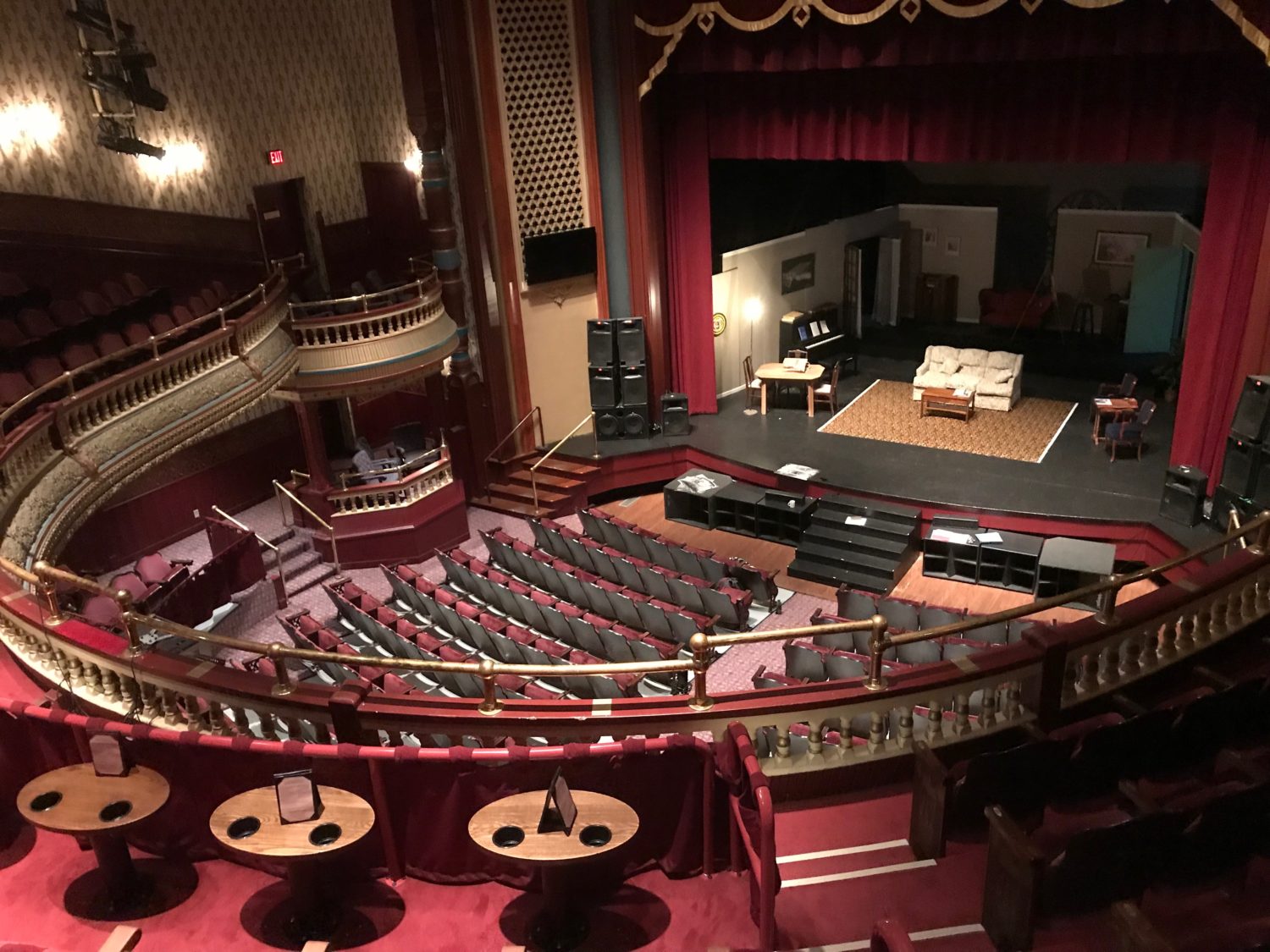 The show is crazy, after the last scene the crowd goes wild. With the new theatre being built every performance has been sold out. Show to show booked out weeks ahead. Backstage, everything is crazy. People rushing across the stage making sure the next scene is set up in time for the curtains to open. The actors and actresses running up and down the staircase making sure they don’t slip and fall. The dressing rooms in the lower level are hectic; People rushing around in and out of doors making sure not to forget a thing before the next set. The night was going perfectly, everything running smoothly, people getting to their destinations on time and in an orderly manner. Although arguments and bickering was something that is common throughout the evenings, after all, everyone was moving at the speed of light making sure everything they do is just right. It can be very chaotic trying to achieve multiple things at the same time without getting in other people’s way. On stage people are singing and dancing, the crowd is crying out with applaud. The curtain closes after the scene and the stagehands get to work an argument arises between two of the actresses but the rest of the cast ignore it going downstairs to quickly change. In the dressing room, it reeks of face powder and fragrance. All of the sudden a startling THUD THUD THUD stops everyone. People exchange looks of confusion as they quickly rush to the scene wherein which the clatter arose. Hearts stop. Lungs fill with grief. Horror is painted on the faces of the surrounding actors and actresses as they look down at their peer laying lifeless at the bottom of the staircase. Instantly eyes drip with accusation as they stare at the woman at the top of the steps. She cries out with sobs rushing down the stairs very carefully making sure not to misstep and trip. Once at the bottom, of the slim spiral staircase she immediately starts trying to wake up her friend. It was no use.

Nobody knows what really happened that night but it is certain, the ghost of the lady in the Victorian dress still haunts the theatre today.