The Hoggson Brothers Put Oshkosh on Their Shoulders - Austin Tague 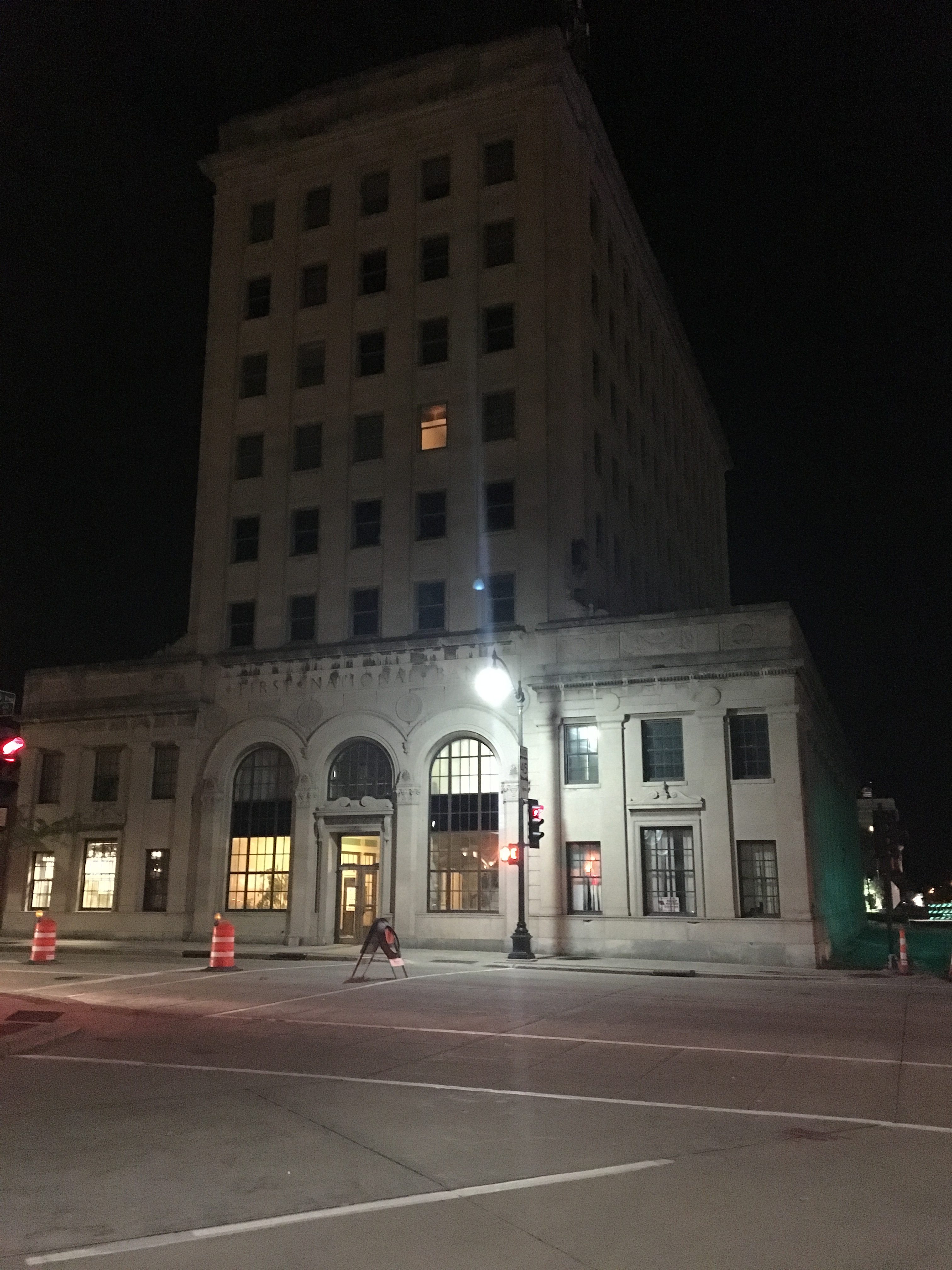 A couple of brothers who have had success on the east coast working with each other their whole lives, Look to grow their wealth in Oshkosh in the early 1900’s. The Brothers grew up in New York. At the time it was industrializing making skyscrapers and buildings made to hold. The Hoggson Brothers have been a part of this, bringing the motivation of improvement from New York, to Pittsburgh, and this movement brought them to Oshkosh improving it for the future.

The Hoggson Brothers arrived to Oshkosh in the 1920’s being very popular for their bank architecture across the nation. The Hoggson Brothers had built banks across the nation from New York, to Pittsburgh. Oshkosh needed a remodel. Nearly all the buildings downtown have smelt smoke at least once during the lumber era, losing millions of dollars. The redesigned stone and steel bank is what still stands today making it one of the oldest buildings in Oshkosh still standing strong. The Brothers design impacted other buildings downtown making the upgrade to brick and steel, improving the strength in Oshkosh economically and architecturally.

Today the buildings in downtown Oshkosh that the Hoggson Brothers are still standing are becoming a hotspot to travelers, giving history to Oshkosh. The businesses have survived and some still in business. If businesses are not in business, buildings are still used because of the great architecture. Downtown Oshkosh gives you a sense that you’re in a different era, standing strong in the heart of the lumber boom making it a important part of our history.