The History to Now - Unknown 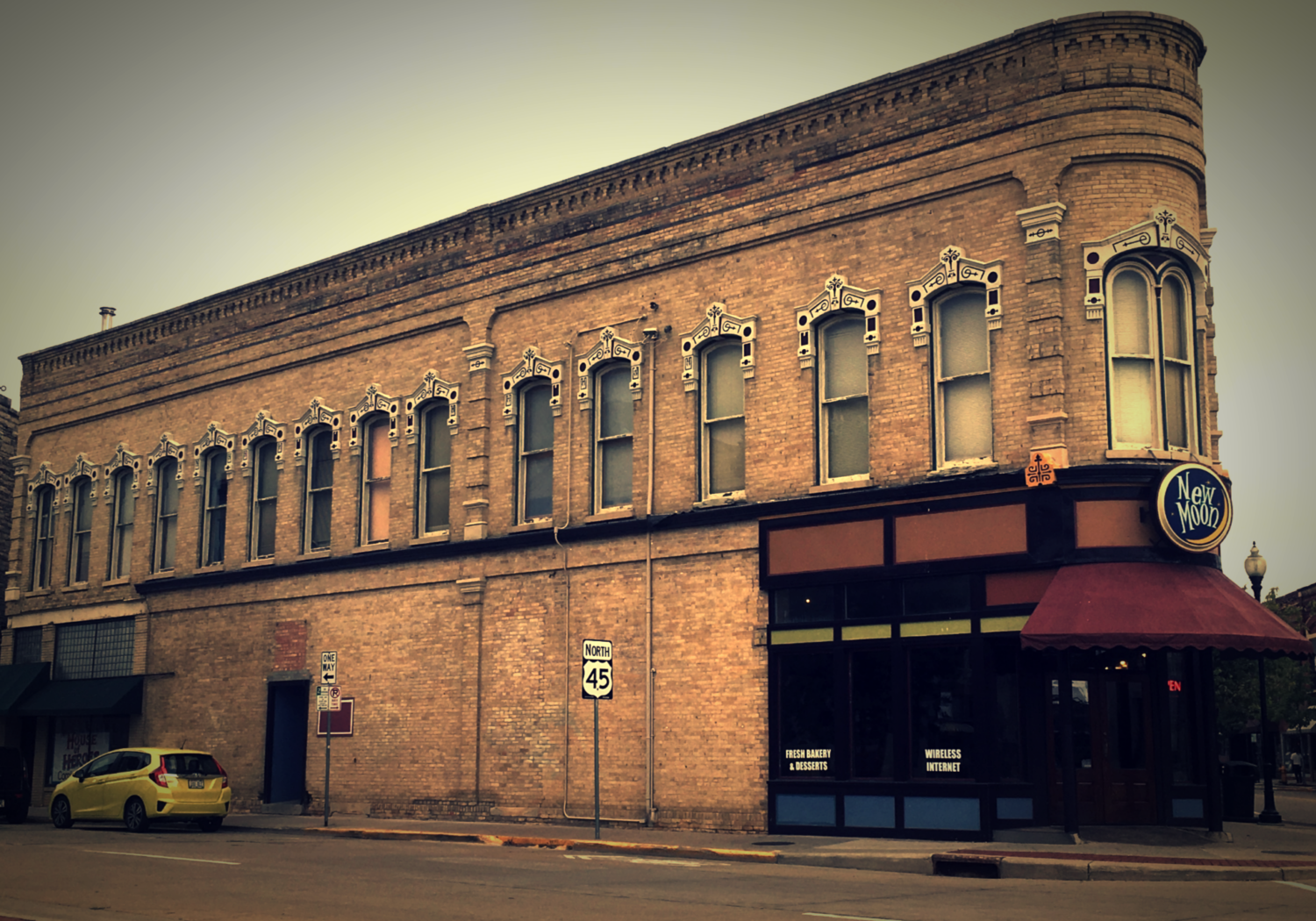 The Beckwith hotel was a hotel, after the fire In 1880 than there were a bunch of other business In there but now the Beckwith hotel Is know as, New Moon Cafe, House of Heroes, and Satori Imports. House of Heros attracted famous people to Oshkosh like Machine Gun Kelly, In 2009 the movie Public Enemies attracted some of the actors to these places on main street some actors who visited were Johnny Depp, Christian Bale and Many others. All though no one knows If any famous people lived in the actual hotel, people could only live there If the where wealthy because it is a high end hotel. Not just anyone could live there you would only see the people with the cars living there or staying there because they have money or the lumberjacks. When machine gun kelly came to Oshkosh he stopped in the the House of Heros and bought a couple comic books than the next day he came in there with all of his bodyguards and got more Comic books and he got a new shirt for a concert. Even though no celebrities physically stayed in the hotel they still have been there. But Thanks to William Waters we have this historical building and If It was not for him I think we wouldn’t have a lot of the historical buildings In Oshkosh William Waters and Samuel Beckwith both kind of designed this building to build for Samuel Beckwith and It’s a very good spot In downtown Oshkosh right off Algoma and Main across the street from the sundial at 401 North Main Is New Moon Café 407 North Main is The House of Heroes, 411 North Main is Satori Imports It Is hard to believe that the Beckwith hotel was that big and four stories tall.