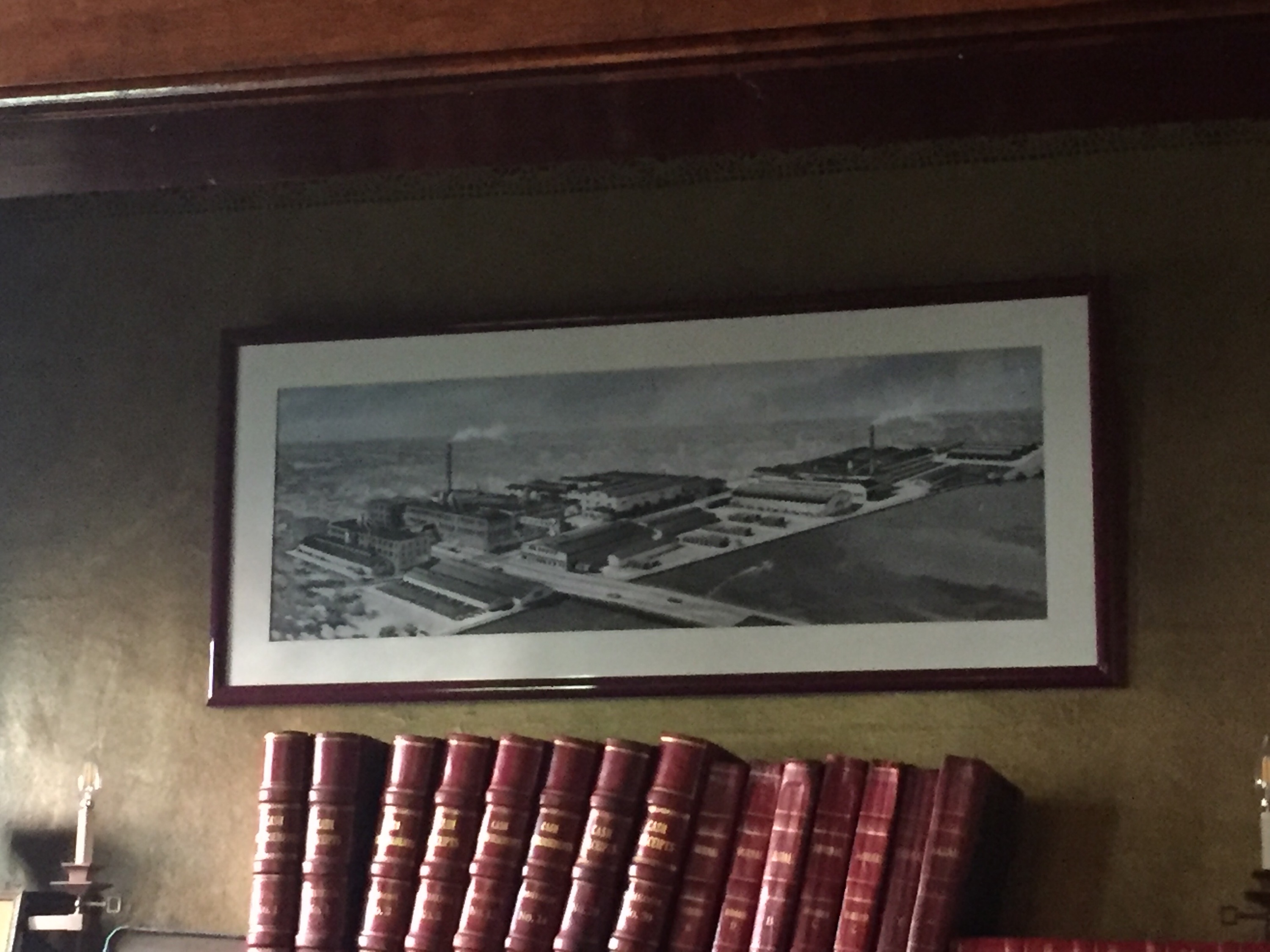 The summer of 1898 would be remembered in the history of women in Wisconsin forever. Women were the ones who worked in the factories. The conditions were inhuman. Terribly hot, crowded, and little pay. Not to mention that men who have the same job would be paid double the amount and equal the effort, this triggered many women to stand up. This was not fair and things and to change. With the help of Thomas Kidd, general secretary of the AFL’s International Machine Woodworkers’ Union. He demanded that wages needed to go up and agreed with the workers that a strike was needed. Woodworkers fled their factories on May 16, 1989. This strike lasted a total of fourteen weeks. Women, men, and children in larger groups would meet up, throw things, yell things and even hiss at the workers coming out. Oshkosh was being called the “slave wage capital of the world.” The Morgan company was just one of the lumber mills that at the time, had been treating their workers poorly. These conditions were not meant for people no matter who they were. “Equal labor, equal pay,” is one of the slogans that was used by the woodstrikers. With all of the commotion in the city with the strike, women were no longer seen as weak, homebodied, and incapable of jobs, but rather strong and willing to stand up for their rights as humans. The biggest outcome out of this event, was that the idea of women being weak and inferior was torn down. Oshkosh, home of the women’s woodworking strike, would forever be remembered and seen as the turning point for women’s rights in Oshkosh.