The Fattest President Made an Appearance To Oshkosh - Lauren Griswold 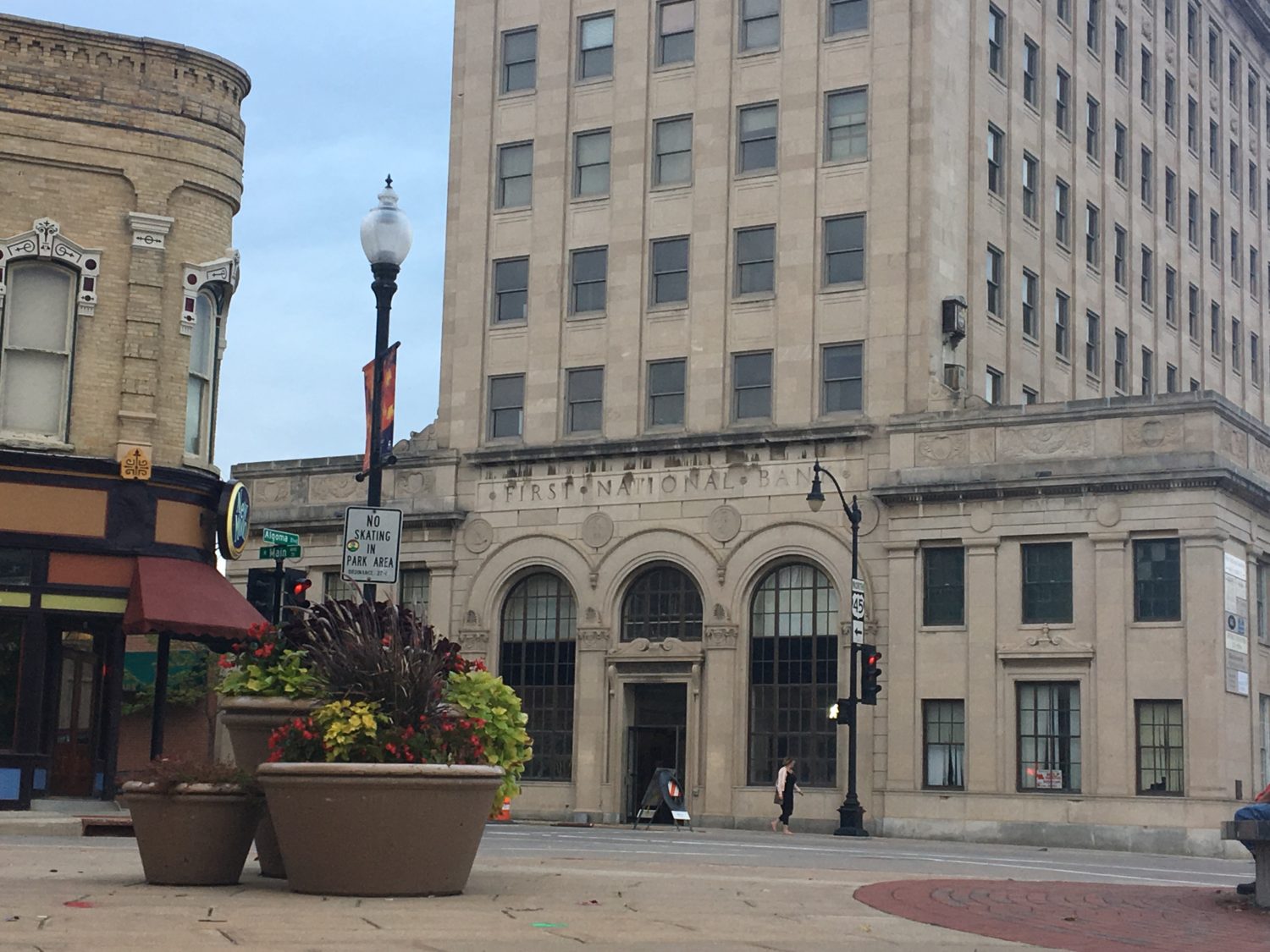 On the morning of October 11, 1912, President William Howard Taft arrived in Oshkosh. Taft arrived in Oshkosh by train. The day of his arrival there was a parade held in his honor. Which the parade was called a “nightmare.” The people of Oshkosh lined and crowded the street to welcome Taft. The safety for Taft was in danger. The crowd that lined the street was insane. Which this means that the people we excited to have him here in Oshkosh, but they may have been too excited and a bit overwhelmed. The parade was held on the corner of Main and Washington Street. At noon there was a lunch held in his honor. The night that Taft came to Oshkosh he spoke at the Grand Opera House. People who could But the most important place he made an appearance at is the First National bank on the corner of 404 Main Street. People who were there say that is was one of the most rembale times/events that have happened in Oshkosh. Oshkosh is more monstrous than it seems there are many things that average people like us don’t know out Oshkosh or take this bank, for example, a regular person most likely does not know that the president visited or that Johnny Depp filmed a movie in there.