The Colonel of the Northwestern - Hailey Fox 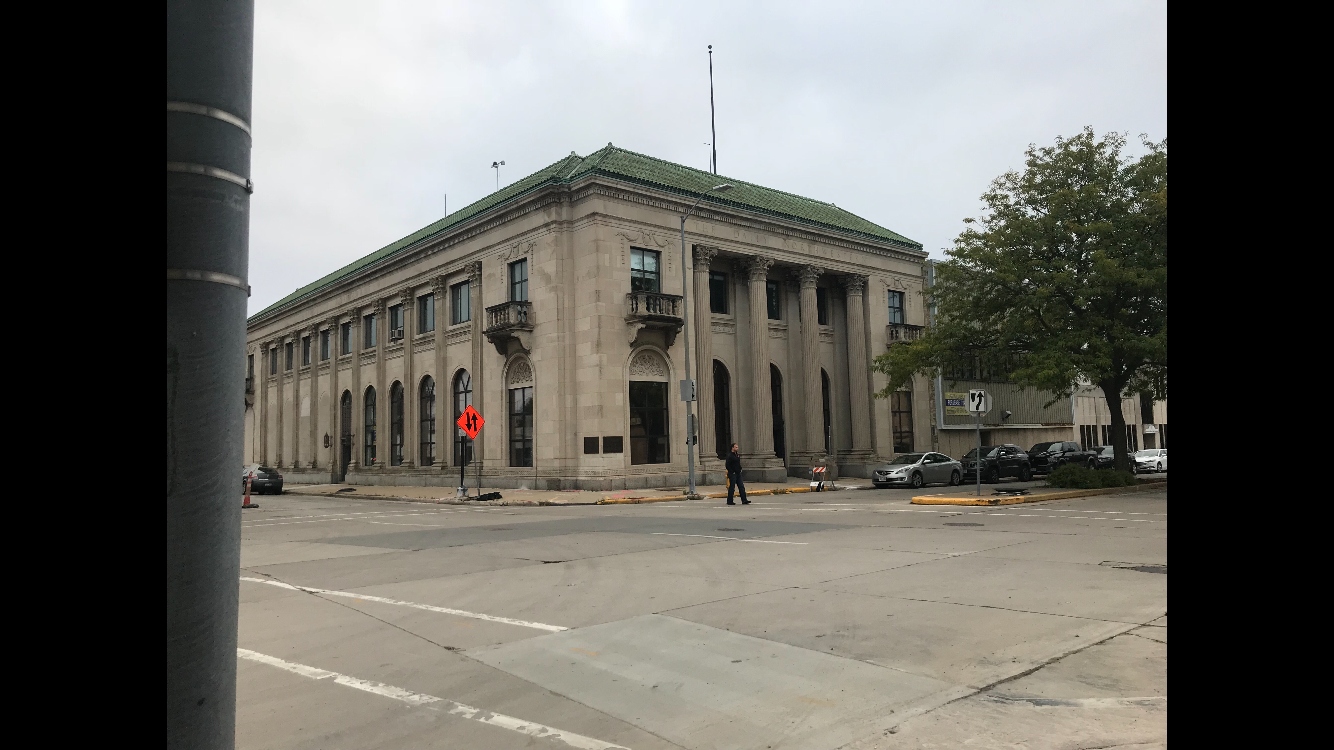 Colonel John Hicks was a man that cared about preserving the history of Oshkosh. John Hicks was originally born in New York and Moved to Wisconsin in 1851. As far as his education goes Hicks went to college in Lawrence University of Appleton but he left the school prematurely to help his family after the tragic death of his father that took place during the Civil War.

John Hicks was an editor for the Northwestern when the current building opened. He soon became the owner of the building and the company. He was the owner from 1886-1917. Colonel John Hicks gave the city of Oshkosh the Soldiers Monument in 1907. This statue shows these soldiers as if they were bulls ready to stampede in the fight for our country. This meant a lot to him because not only was he brave for America, but his father fought in the Civil War as well. This Monument is in what is known today as Opera House Square in downtown Oshkosh. In 1911 he then had a sculptor, Gaetano Trentanove create the Chief Oshkosh statue that stands in Menominee Park. The following year they sculpted the two lions in front of the Oshkosh Public Library who go by the names “Sawyer and Harris”. John Hicks knew that by doing these things he was planting the seed of the tree that is Oshkosh and its history. He started editing for the Northwestern in 1869. He was a co-owner until he eventually bought out the whole company in 1886. John Hicks was a very hard working man who did the best he could to create success in our history.  Not many people know that he left his mark not only in Oshkosh but places like Peru and Chile until he eventually died in 1917.