The Changes Outside the High School - Ellie Burger 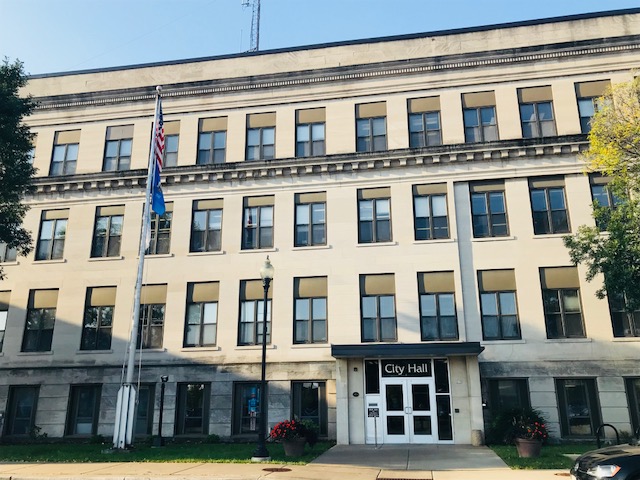 Pencils hitting paper, teachers talking, whispering, learning hours on end, drama, school. Threw the years 1916 to 1961 of the old Oshkosh high schools days of being around changes happened to Oshkosh. Big changes. During the schools early years, like 1916 through the 1920s. Smaller events that happened in this time frame that help and were significant in Oshkosh was the Victory Arch statue erected on Main Street which would dedicate soldiers that fought in World War 1 along with sailors. Along with in the late ’20s there being a privately owned commercial airport opened, with a mall and passenger service. In the earlier years of the high school being around not much changed but was more of a time of renovation and renaming stuff already in Oshkosh. In the what ill say the middle years of the high school being around which are the 30’s to late ’40s is when Oshkosh really started to change as a city. In the years of 1930 to 1939, the great depression hit the lumber industry in Oshkosh hard. Along with world war 2 in the early to mid-’40s taking serviceman away and created jobs making military supplies. Altogether the ’30s to late ’40s had a huge effect on Oshkosh as a city with the major lumber industry Oshkosh was largely known for start crumbling into just history of our past. But it also would change how structures or buildings were built in Oshkosh. Now near the ending years of the high school before it became the city hall, 1950’s to 1961. It was In this time the City celebrated its centennial in 1953 and then in 1959 Lourdes Academy opened. The end years were pretty uneventful compared to the middle years with most events happening in the late ’50s. In summary, Threw the years of 1916 to 1961 the early years were mostly about the renovation of Oshkosh, middle years was when the biggest events happened that really changed Oshkosh as a city, and then the ending year’s was when Oshkosh started to turn into the city we know of today. Clocks ticking, school bell ringing, crowded hallways, shouting, schools out. 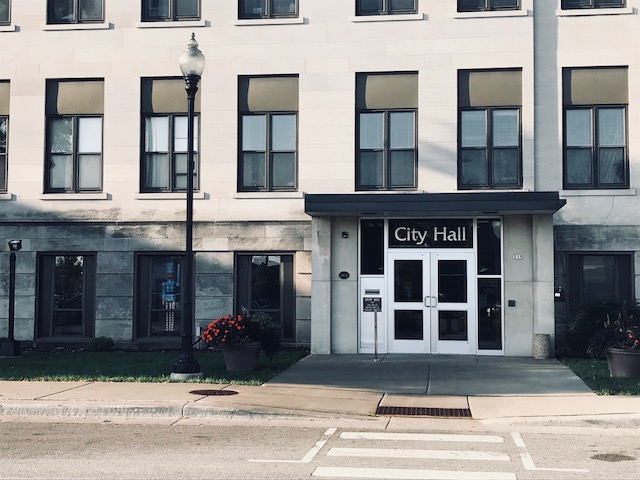