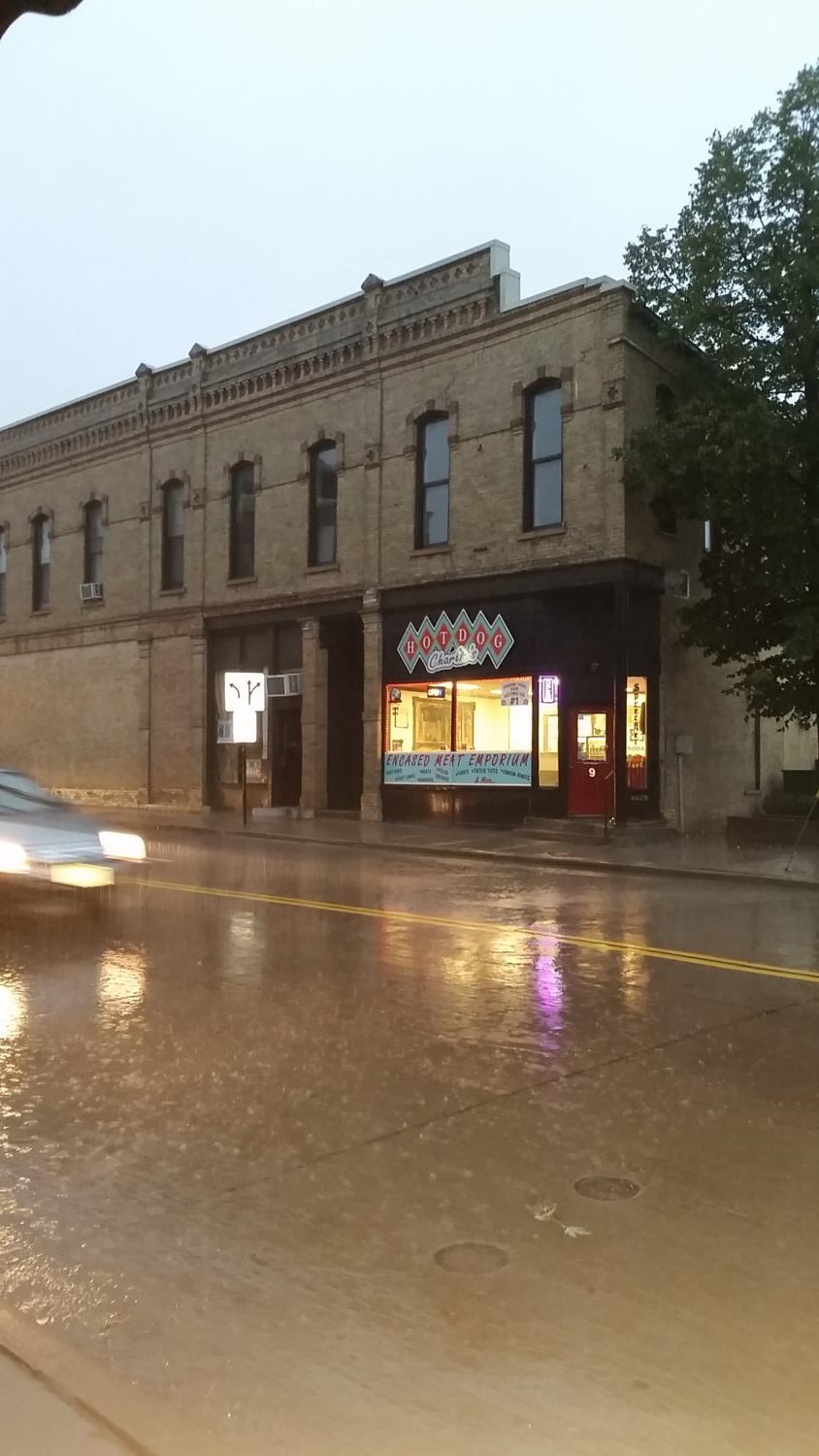 William Waters was an American architect who designed numerous buildings in Wisconsin that were eventually listed on the National Register of Historic Places. After his death, Oshkosh honored him by naming the intersection of Washington Avenue and State Street as the “William Waters Plaza”. William Waters designed many buildings in Oshkosh including our building, the Rudd & Holden Block. One of his most famous designs is the Oshkosh Grand Opera House. That is the building I will be talking about.

The Grand Opera House was built in 1883. It is one of the most famous places in downtown Oshkosh and hosts more than 100 public performances a year. On August 9th of 1883 with the production “The Bohemian Girl”. The fight to ‘Save the Grand’ lasted 20 years and faced numerous financial, civic and organizational obstacles. After a long fight to “Save the Grand” on October 8th, 1982 the project to restore the building started. The first year was dedicated to clearing debris. On October 3, 1986, the new Grand Opera House opened its doors the same way it had over a century before, with a newly-staged performance of “The Bohemian Girl.” In the process of installing new fire sprinklers, engineers discovered a flaw in the construction. So on February 27th, 2009, the Oshkosh Grand Opera House underwent its second restoration. The Grand went through many restorations, hit many roadblocks along the way. But after years of fighting from the people of Oshkosh to keep this historic building, it prevailed and is still standing today. Historic places are one of the only ways people can observe history themselves, and this building is just one of them. It has been here for 135 years, and will hopefully be here for a while longer.