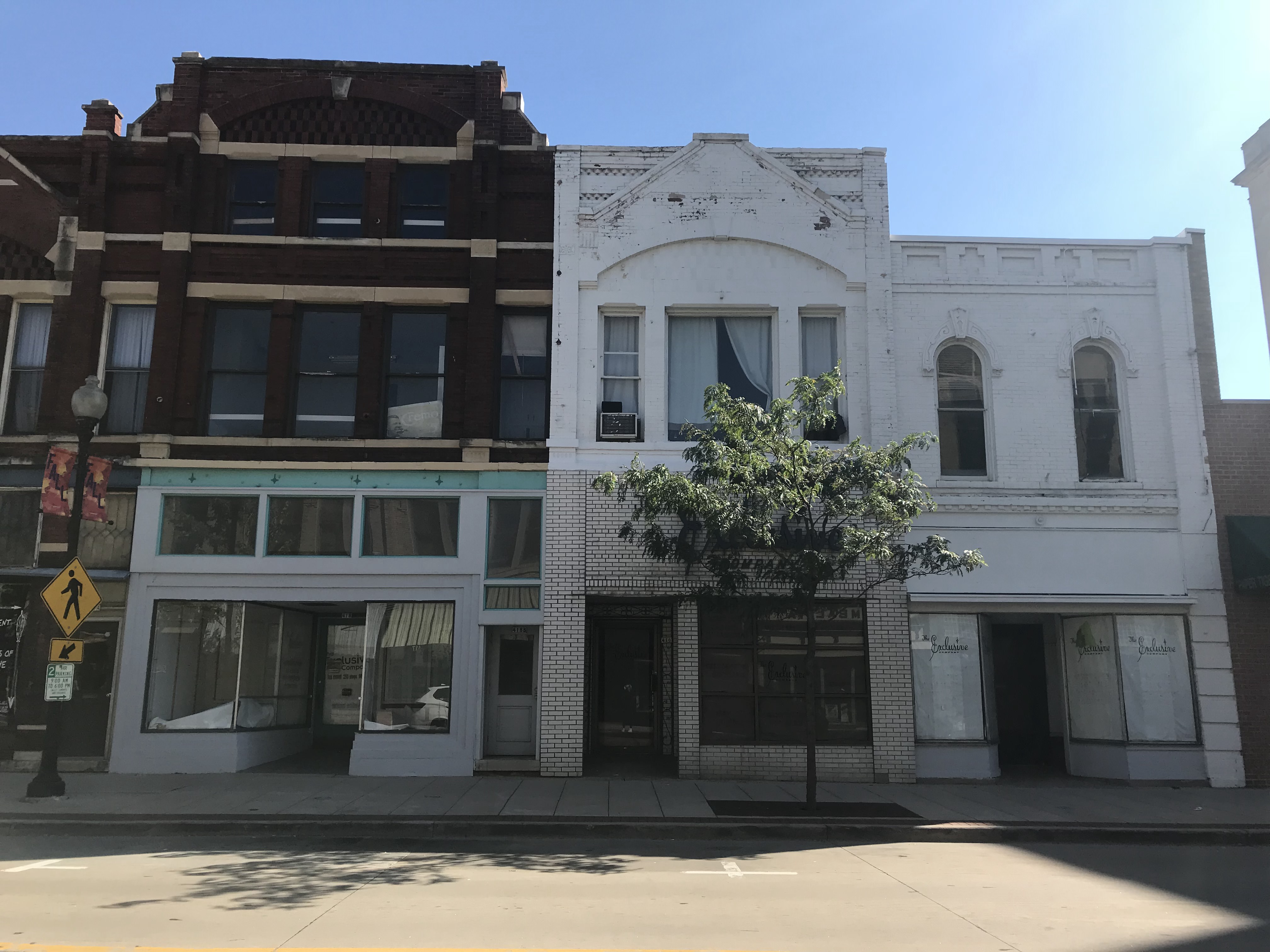 It was a busy bustling place. People walking, talking shopping. Telephones were being installed in houses and businesses in the late eighteen seventies. The opera house was soon opened in eighteen eighty-three. The grand opera house was a big part of Oshkosh and entertainment for Oshkosh. Most people had to walk into the town to get entertainment such as attending a play at the Grand. Then the Wiedner-Thielen-Dersken Stores stores were built in 1884. These stores had a big impact on people selling things such as cigars, liquor, groceries, candy, clothes, and records. People would go to these stores when they needed such goods. Oshkosh was once home to a booming cigar shop located in the Wiedner-Thielen Derkson stores. People came to Oshkosh on trains, in cars, on foot, in horse-drawn carriages, and on bikes. There were corner stores for people to get goods, but there were more important stores on Mainstreet. Oshkosh was the second largest city in Wisconsin during 1884. Milwaukee was the largest city at the time. People came to Oshkosh on trains which means Oshkosh was a very important place with railroads running throughout the town with a screeching stop. Oshkosh has a big history including being visited by one of the greatest criminals of all time, Al Capone. He was in need of a car repair while driving through the town. Oshkosh was home to some very important people at the time, Oshkosh held a Major League Baseball player, a famous designer, and even authors. The people that visited Oshkosh also had a huge impact on the city because of all the visitors Oshkosh grew into the cherishable place it is today.