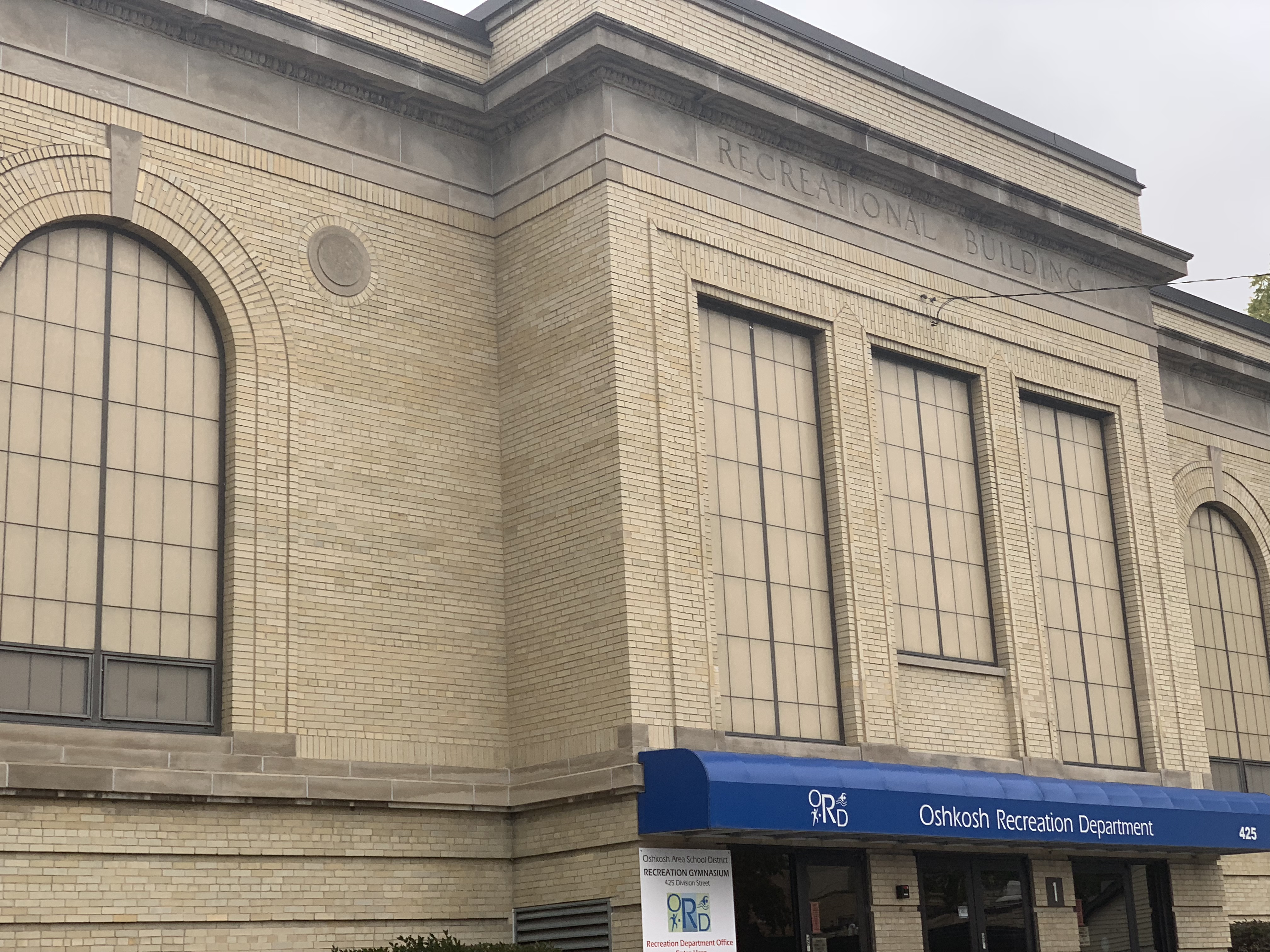 Did you know that the Oshkosh Recreation Building was home to one of the first teams of today’s NBA? The Rec gym was home to the Oshkosh All-Stars, who became a team in 1929 when Lonnie Darling recruited some local players for the team. The All-Stars were not originally in an organized league. They started by playing different teams around the area, or “barnstorming”. The All-Stars joined the NBL (National Basketball Association) in 1937 and played teams all across the nation. Sheboygan also had a team, called the Redskins. 800 to 1,200 fans packed into the small gymnasium like sardines to watch their beloved All-Stars play. The All-Stars later moved to South Park Middle School when it was built, because it holds more people. After 12 years in the league, the All-Stars broke apart in 1949 when the NBL merged with the BAA (Basketball Association of America) to form the NBA in 1949. The All-Stars experienced great success in the NBL. They made it to the NBL championship 6 times, bringing home the title 2 of those appearances.