Newsies of the Northwestern - Unknown 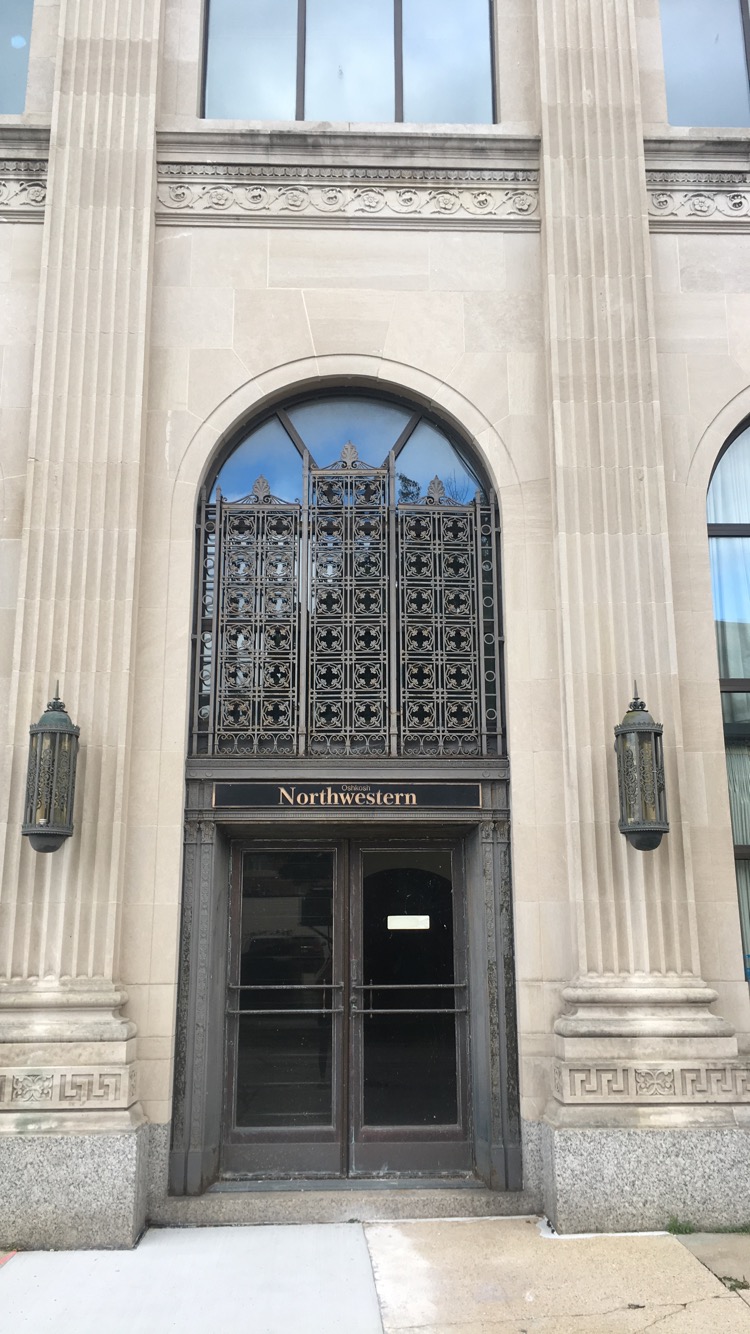 The Daily Northwestern started in 1852. It started as an experiment and evolved into one of the main ways of communication to tell the people in the city of Oshkosh what was going on. The newspaper was Oshkosh´s way of saying ¨we have arrived.¨ Having a newspaper that developed into a large company showed that Oshkosh was the place to go, we were a large city that was thriving, and producing a newspaper was one of the ways we showed it.

The paper did not begin as a daily paper, but as a weekly paper produced and distributed once a week. Once they decided to switch to writing and producing the newspaper daily, they needed more newsboys. There were many different reasons why young kids boys and girls would become carriers for the newspaper. Some had to help support their families, and others just wanted a little bit of spending money. Some children who worked for the Northwestern had many other things going on in their lives. We know paper boys for the daily northwestern started at a young age. Richard Langkau, age 14, started as a paper boy three years after the year of 1952. An ¨a¨ average student that was very much involved with sports at his school, he even called them his hobby. His biggest goal in life was to become a big league baseball player. He had high aspirations and had a very busy life, but he was still able to maintain a normal life including a job.

Waking up to the pitter patter sound of rain pelting the windows in the house is enjoyable for some people, but for paperboys that meant they had to deliver in the frigid rain. Carrying paper was a big responsibility that taught young children time management, and discipline. As technology advanced there was less and less need for carrier boys. Most papers today are delivered on the weekend or can be bought at a store. As time changes our technology advances and changes with time for the better. The newspaper is something that changes over time, and we may not need many people to deliver paper anymore today, but there are still many important jobs the newspaper has to offer.