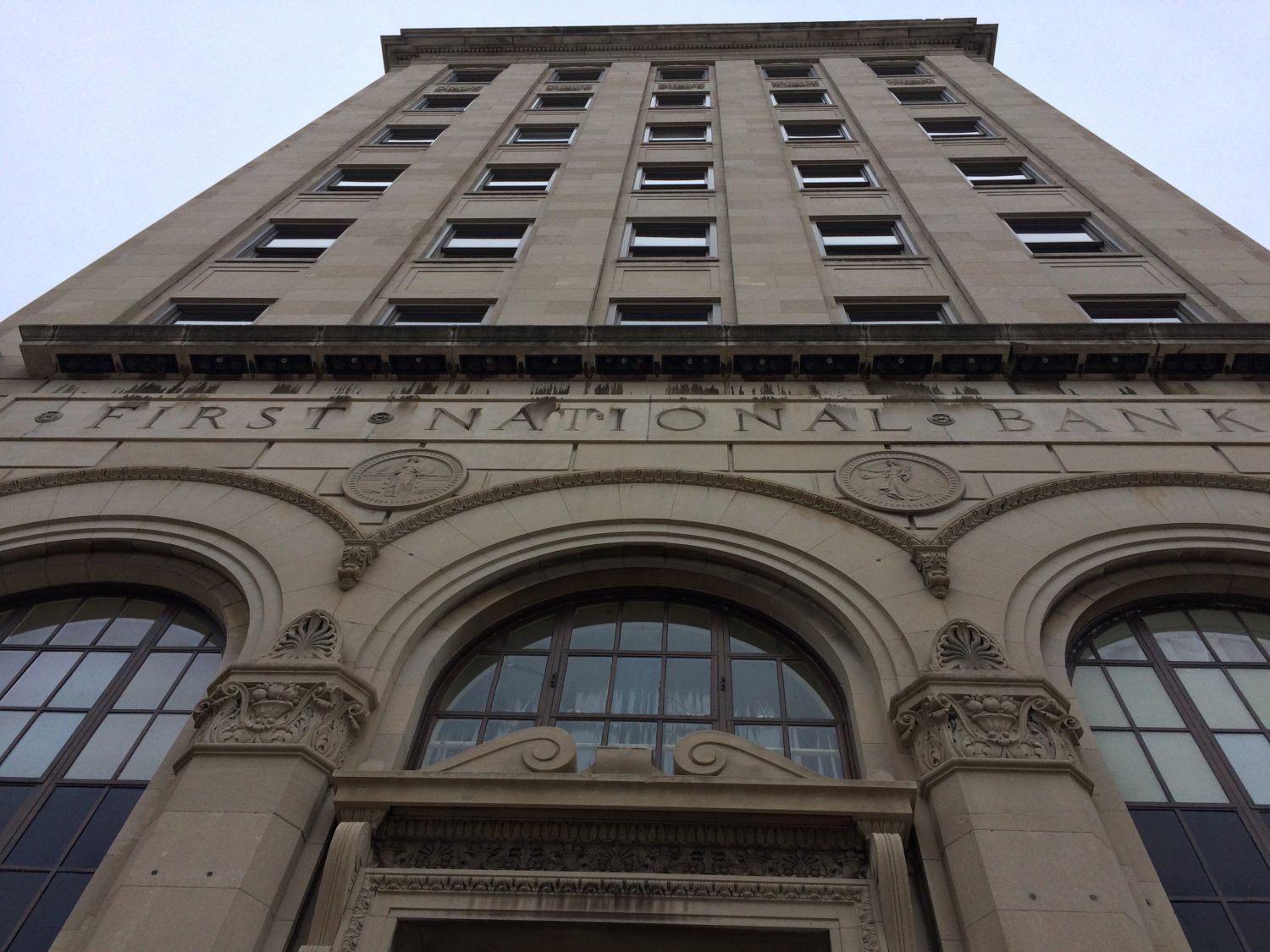 First National Bank has always been the muscle of Oshkosh’s economy. It was a glimmer of hope, as it stood strong during the great depression. The Great Depression was the cause of many business closures during this era. With unyielding spirits, the First National became Oshkosh’s first 10 million dollar bank. Now, let’s go back to 1952. People are arriving at the First National to celebrate 100 years of courage, resilience, and perseverance that was shown by the bank. Hearts that belong to the people of Oshkosh are now fluttering with the hope they’ve found, and people are slowly making their way to the front doors of the building. Families and neighbors meet here to socialize with each other, and to soak in the victory of the First National. None of the people know that in the next few years this would be a site of a movie, played by a famous actor. All they are thinking is, this building stood through it all. These people gathered together just for the sake of celebrating something that meant a lot to them. From that day on, the First National would be remembered not just as a huge bank located in downtown Oshkosh and eventually the site for Public Enemies, but as a remarkable piece that fits into its intricate history. 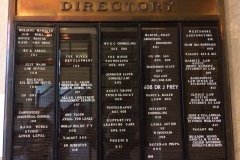 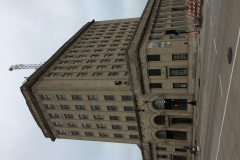