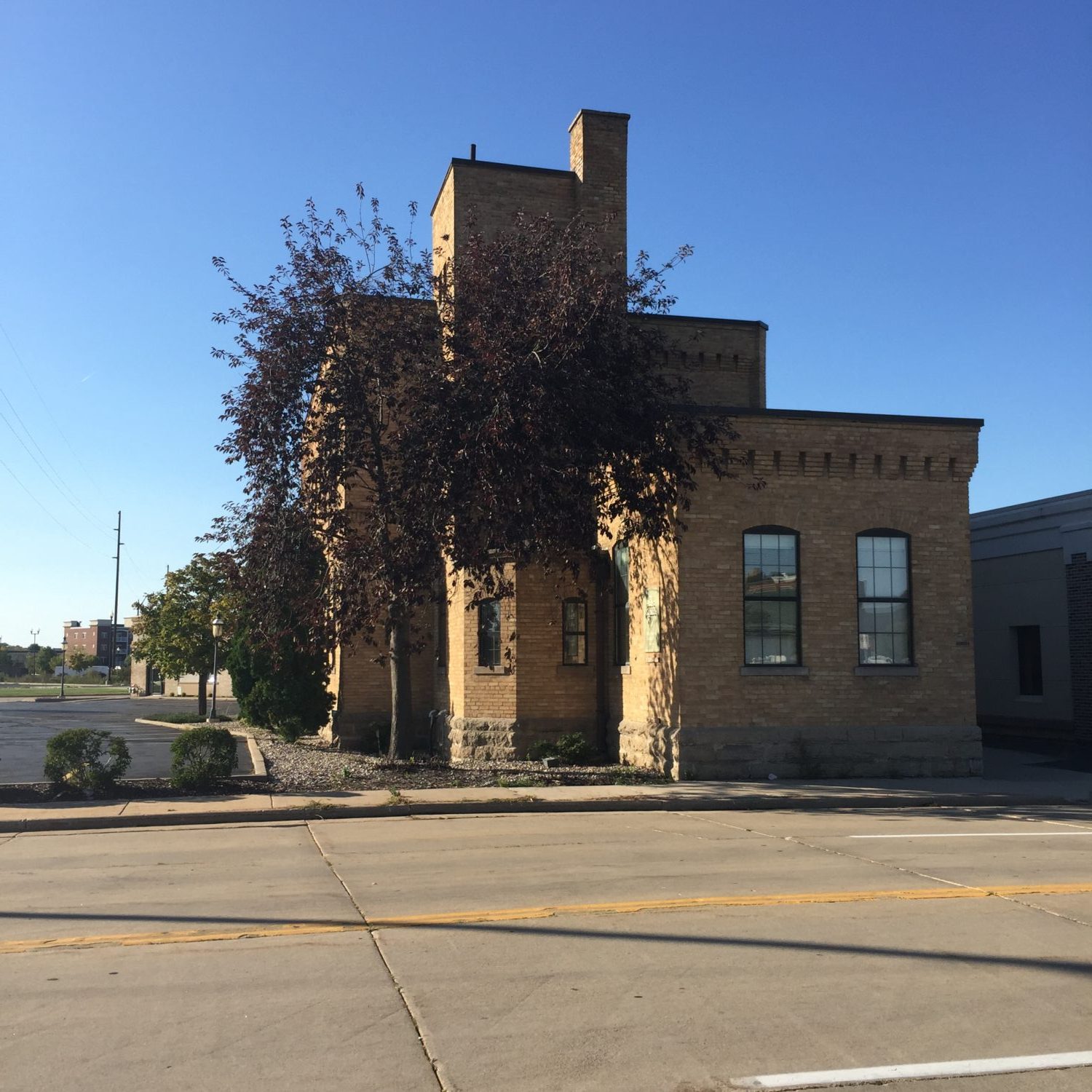 Pabst brewery opened in 1890 in Oshkosh on Division St. Frederick Pabst, who was the founder of Pabst, wanted to expand the Pabst company. Originally Pabst was founded in Milwaukee in 1844 and made its way up to Fond du Lac and then to Oshkosh. The Pabst in Oshkosh wasn’t actually a brewery, but a warehouse for the kegs full of beer from the brewery in Milwaukee. Pabst in Oshkosh only distributed beer around the city and especially to a well-known saloon at the time, Pabst Exchange. Even though Pabst was very popular, it wasn’t the only company selling beer throughout Oshkosh. There was Oshkosh Brewing Company. Oshkosh, being a pretty big city, wanted their beer. So that’s why Frederick Pabst thought that Oshkosh was the place to be when it came to maintaining a business, especially with beer. Pabst had competition with the Oshkosh Brewing Company because the people in Oshkosh had more interest in what is locally grown or has already locally been in the city of Oshkosh. Having Pabst come into a new place, an unfamiliar place, wasn’t the right fit for the people of Oshkosh because of Pabst originally being from Milwaukee and not being very local. The Pabst located in Oshkosh was put out of business in 1925 because it wasn’t local from the start. Pabst still has their original location in Milwaukee but their headquarters have moved to Los Angeles, California and also has dozens of locations around the country. Pabst is even now the largest American-owned brewery when it all started in Milwaukee, Wisconsin.