How Pabst Changed the History of Oshkosh- Daniel Penzenstadler 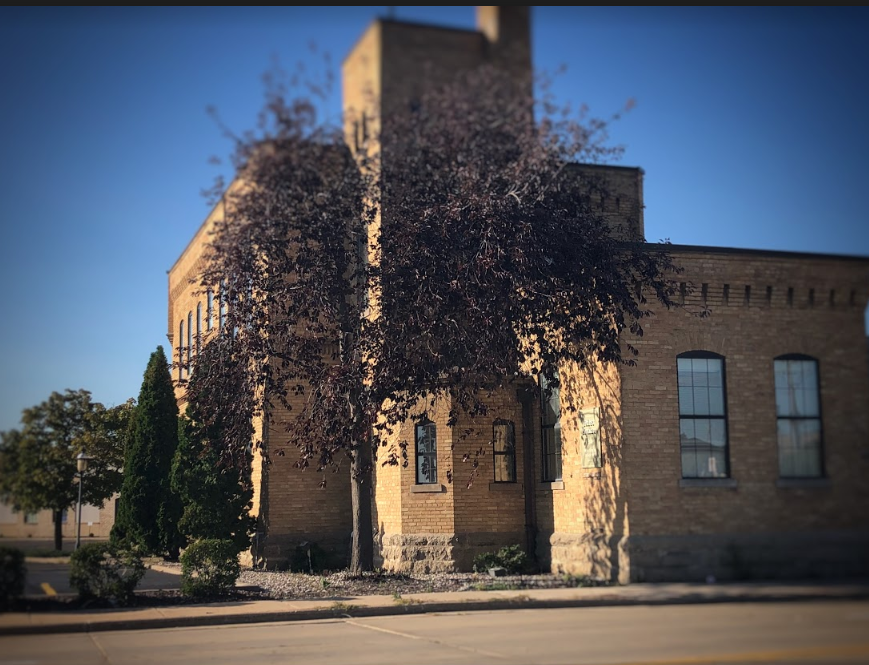 Many people have heard of the world-famous Pabst blue ribbon beer. However what they don’t know is that Pabst had a major impact on the city of Oshkosh in the late 1800s till now day. How do you say? Well, let me take you back to 1890 when Pabst opened up in Oshkosh. Pabst began in Milwaukee later branching off to Fond Du Lac, and then to Oshkosh. In the late 1890s the roads were not what they are today. The bumpy crooked roads combined with the horse-drawn wagons made it more likely for bottles to break when shipping them to other places. Pabst wanted to move its company to Oshkosh because it was near railroads which made it easier to distribute the beer bottles to northern areas like Canada. Oshkosh became the northernmost distributor of beer in that time, as it was the easiest way to get beer up north. When a big brewery like Pabst moved into Oshkosh, the city recognized it. Meaning other smaller breweries moved into the area, quickly making Oshkosh well known for beer. Still today Oshkosh has many breweries and still is known for its beer. Later on, Oshkosh and its people had a trend to drink only locally brewed beer and stopped drinking the beer distributed by Pabst. This slowed business for Pabst and eventually caused them to close their business in Oshkosh in 1925. Even with Pabst leaving Oshkosh, it had a major impact on the city. With a major brewing company like Pabst making its way into Oshkosh, it left behind its tradition of beer to this day.