Fire and the Struggles of the Morgan Brothers- Praise Mugisha 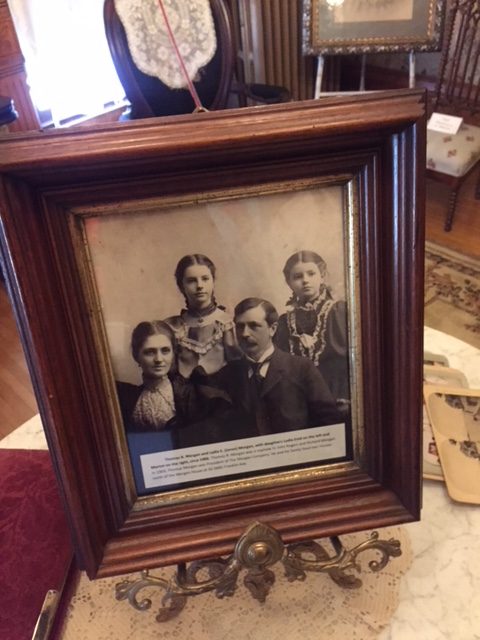 Fire to some a wonderful evolution to the human race. We have been huddling around fires for thousands of years. Some use it for cooking, warmth, light and so many other functions. Fire has to get a mention in the race for best invention by humans. Fire this wonderful bright fuming substance that we all cherish sometimes it can affect you negatively.

Richard T Morgan and John R Morgan both moved to Oshkosh after their parents had settled in New York from Whales. Richard had a passion for carpentering, In the following year, he worked in a Sash Door Blind Factory. After working at the company he wanted to start a business of his own. John and Richard decided to get a small amount of capital and build a sash door factory. Unfortunately, fire visited them destroying their whole company and leaving them with a loss of $9,000 back then in today’s money almost $2000,000. The Morgan brothers never give up, they got another lawn and built a new factory. This time around their company stood around for a long time building on of the best lumber mill in the state. In the fall of 1870, they were again sufferers of fire, and their mill was completely destroyed. Fires kept the testing the Morgans not once, twice but several times. All of this misfortune tested them even causing them to lose heart. Fire to the Morgans is evil for destroying all their hard work. The Morgans have Battled out all the adversity and maintain the courage to keep rebuilding and stay positive. Today the Morgan brothers are still remembered for contributing in the making of early Oshkosh, with the timber their company supplied.