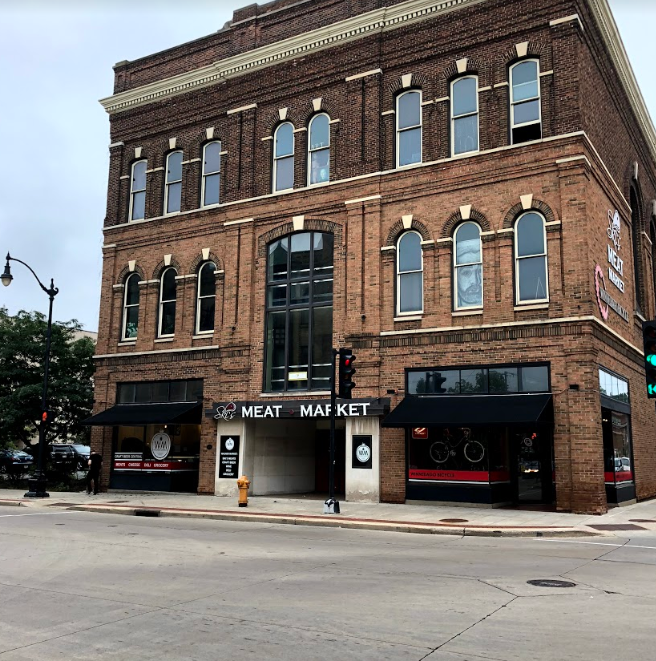 When you think of a famous artist, who comes to mind? If you lived in Oshkosh, Wisconsin in 1874 you might have said Clara Louise Kellogg, she was a leading American soprano concert artist, she performed at what was previously the Wagner Opera House on December 19th, 1882 which is actually after the First Methodist Church bought the building in 1874. The building was damaged by two fires and The First Methodist Church decided to purchase and continue the construction. The church continued to be a hall for amusement, concerts, and exhibitions, To see her perform, admission was one dollar, now when you want to see an artist perform it will cost you 50+ dollars, which can show a difference in times. Clara was born in South Carolina, but received her musical training at the Academy of Music, New York City and performed for the first time in 1861. Clara has performed in different countries before she had come to Oshkosh including London. It’s important for Oshkosh that she had performed here because it brought life to the downtown area and drew more opera houses to the downtown area. In 1874 Clara organized an opera company, lasting eight years. The company dwindled down after two of the members drowned in a lake while on tour in 1882. After she got married she retired from her music career in 1886. Later publishing her memoirs under the title Memoirs of an American Prima Donna, published in 1913. Later passing away in 1916 at age 73.