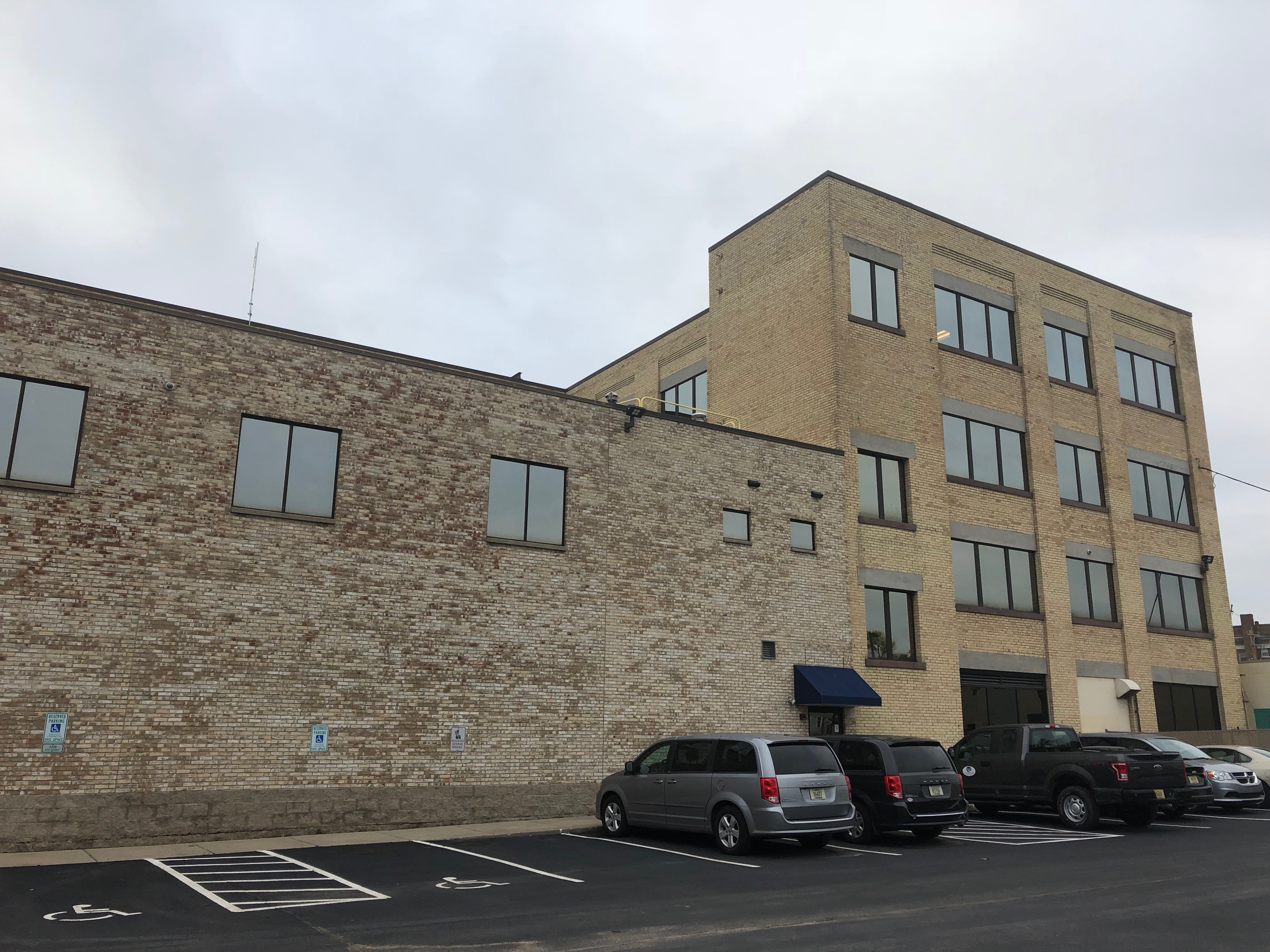 Tightly woven indigo dyed cotton. Worn as fashion and for jobs. Seen everywhere around the world. Denim pant legs with Straps. When I hear overalls, I think of Oshkosh B’gosh. Farmers and fishermen, railroad workers and electricians, even seen as a style. Seen almost everywhere around the world. It’s a rough looking material but is comfy and snug when worn. Made popular by Oshkosh B’gosh. B’gosh, now a global company, who started the trend of overalls by starting them off as work overalls and people modified them to be better for specific jobs like going overseas to make sure that their skin doesn’t get wet. They were also modified so that they could look better with peoples outfits. Overalls quickly spread through workers in Oshkosh as the new company began to grow. Workers need to be protected from the harmful elements they could be subjected to as they do their job. It doesn’t seem like it would do much but if worn correctly they would protect farmers from the chemicals and railroad workers from Greece form the tracks. B’gosh made them so they could fit people for almost any job. They even would make overalls for children. But now when you think overalls, you don’t think “work,” you think fashion. Because of Oshkosh B’gosh, overalls are a global wide style. You don’t see many people wearing overalls for work anymore and you see it more as daily cloths.overalls are used for all sorts of things including fashion and job occupations end even changed for the better. 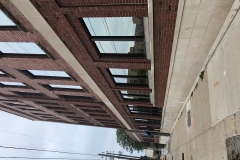